The Department of Meteorology states that there may be a possibility of heavy rainfall due to atmospheric disturbances in the vicinity of Sri Lanka.

The route to the village of Nikawewa has been inundated due to the over spill of the Yaan Oya, in Galenbindunu wewa.

Our correspondent stated that 100 acres of paddy fields have been destroyed.

The Disaster Management Centre states that 33,586 individuals of 9111 families have been severely inconvenienced due to the inclement weather conditions

Heavy showers of more than 100mm are also likely at some places. The Met Department also predicts an increase in wind speeds exceeding 80 Kmph over the country and coastal areas.

There may be temporary localised strong winds during thundershowers. The general public is kindly requested to take precautionary measures to minimise the damages caused by lightning activities. 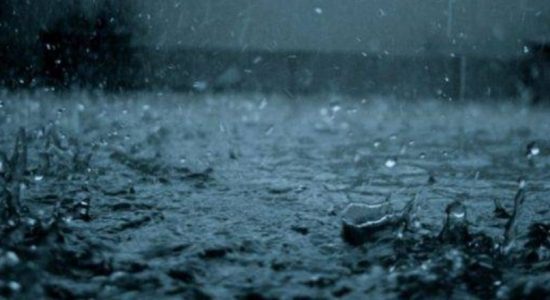 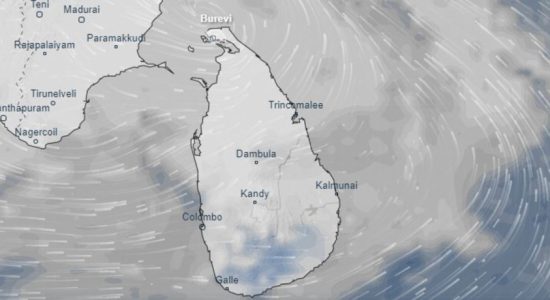 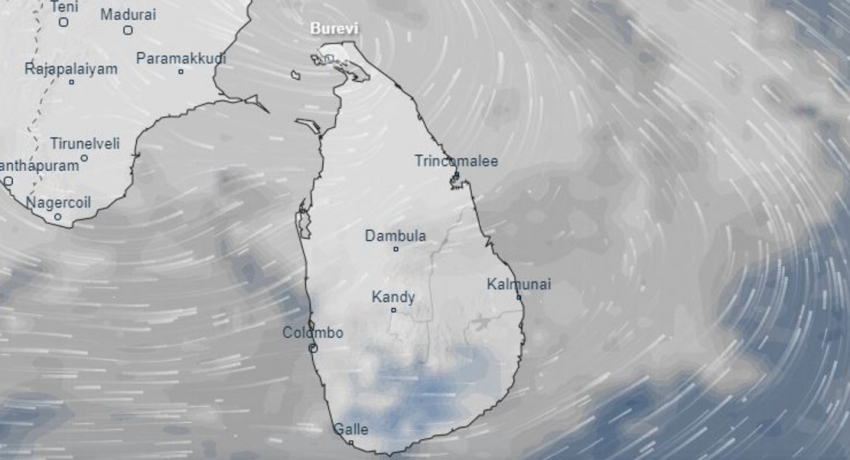