Two individuals have allegedly stolen over two million rupees from a currency exchange centre in Bentota.

Police said that the two men had arrived on a motorcycle and had allegedly carried out the robbery at gunpoint.

Police said a complaint had been filed, with over two million rupees believed to have been stolen. 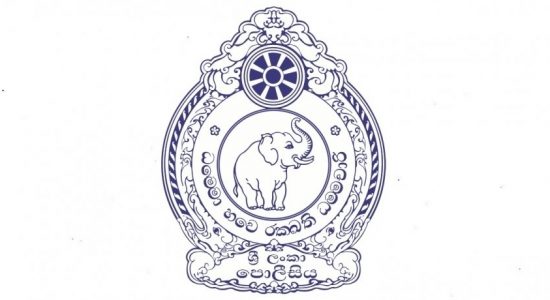 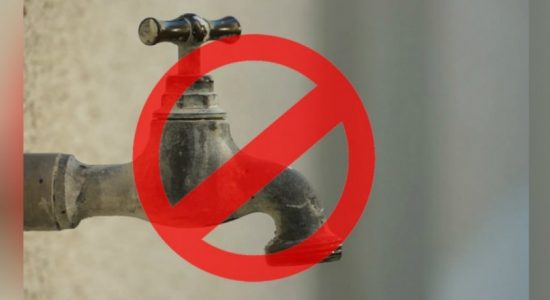 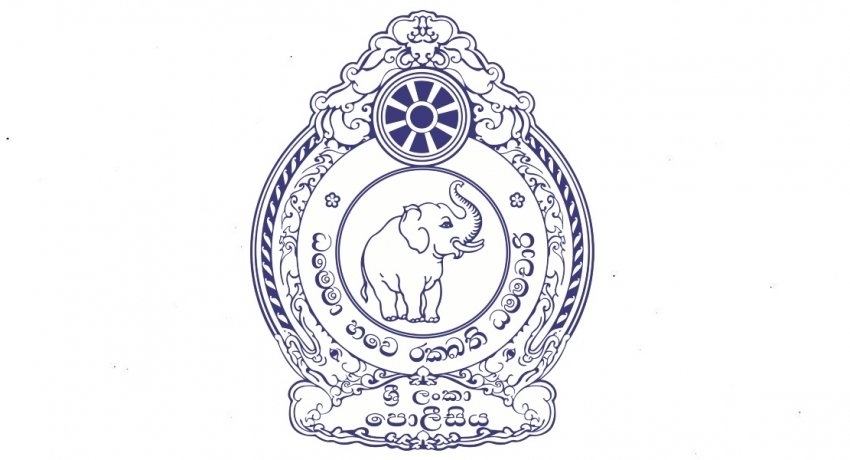