More complaints made on ‘propaganda-related violations’

More complaints made on ‘propaganda-related violations’

Reports state that the number of complaints lodged at the Elections Secretariat regarding the violation of election propaganda laws has increased to 246.

The Complaints Unit of the Secretariat stated that 28 of these complaints are in relation to incidents of a serious nature. The highest number of complaints have been received from the Colombo district. The number stands at 27.

Seventeen (17) cases of misusing state property, 39 cases of transfers of state sector employees have been lodged with the complaints unit of the Elections secretariat.

Meanwhile, convening a media briefing the Paffrel says the use of the state power and the state property for the elections have increased this time around.

The use of state power and state property is something that was prevalent from the past. It has increased this time around significantly. we have received reports of instant recruitment of Samurdhi recipients. This has happened in a number of districts. There is also a plan to pay compensation of ten thousand rupees to every family. These are factors that could affect the opinion of the voter. we have received 73 complaints relating to violence, out of them five incidents are cases relation to setting fire and shooting.

Attorney-at-Law Rasanga Harischandra expressing his views at a meeting which convened at the National Elections Monitoring Centre said:

We saw an increased number of banners, posters and cutouts around the island but we do not see this as an illegal activity when we compare it to the prevailing laws.

we cannot state that the banners and cut outs have been removed in an effective manner. we can also say however that the police have taken a number of notable positive steps in a majority of areas. 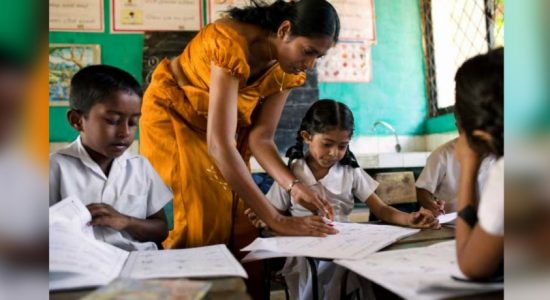 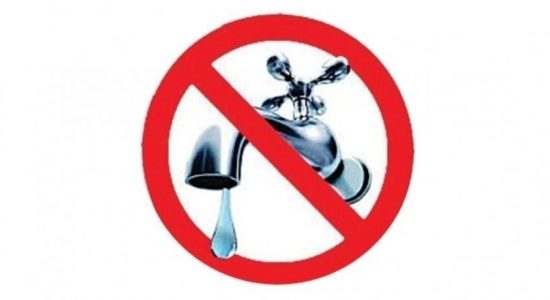 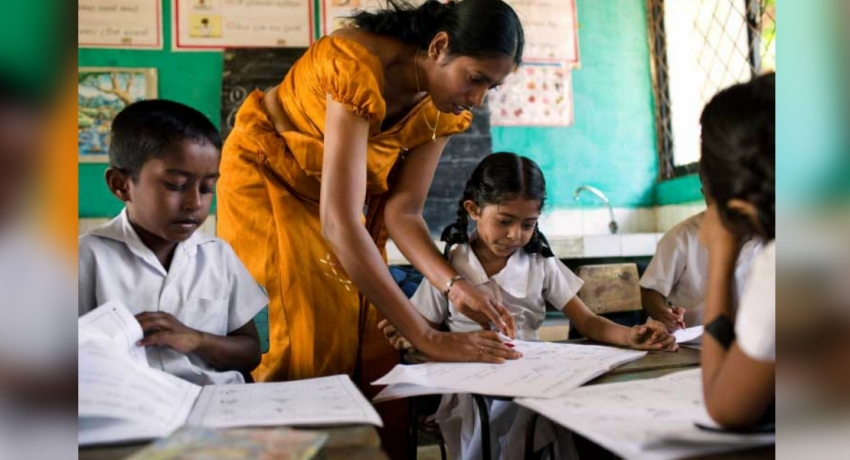 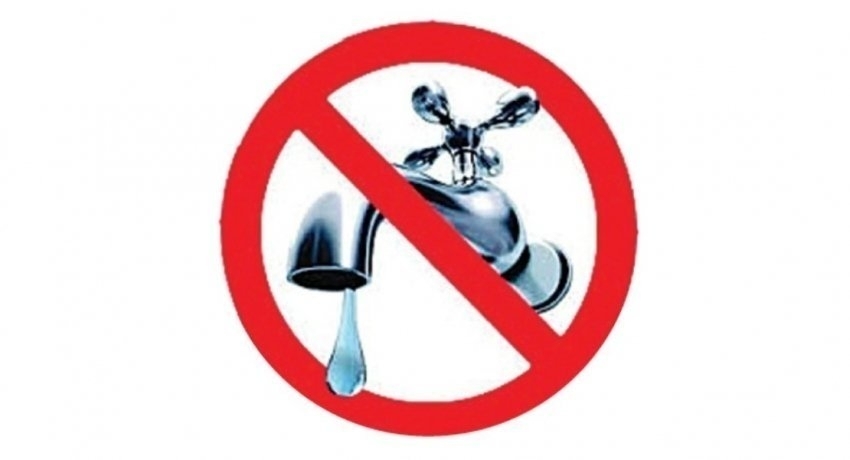