Heavily armed police have stormed a cafe in Sydney, ending a siege by a gunman identified as an Iranian refugee who took dozens of people hostage.

ABC reported that two people were dead and three were in serious condition.

Seven people had been taken out of the Sydney cafe on stretchers, and five of them appeared to be receiving treatment immediately, the broadcaster reported.

The fate of the gunman, identified by an official with direct knowledge of the situation as Man Haron Monis, was unknown. It was also unknown if any police were injured.

Hundreds of police officers, including snipers, had surrounded the Lindt Chocolate Cafe in Sydney’s central business district shortly after the gunman took over the building at 10 a.m. Monday 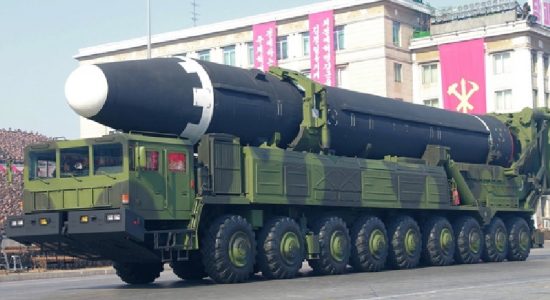