Faizer Mustapha answers question about govt and ties with the BBS

Faizer Mustapha answers question about govt and ties with the BBS

The UPFA convened a media briefing in Colombo on Friday.

[quote]Common Opposition Candidate Maithripala Sirisena said that our President did not know he would become a candidate. I believe that for a respected individual who left, this was not an action that should have been taken. This government is aimed at creating a fast track development for this country. We have created a stable government and recorded the lowest level of turmoil in our country. I don’t think that there has been another government which has brought about stability in this country’s economy, society and politics as we have done after we received independence.[/quote]

Journalists posed several questions. A question arose regarding connections between the government and the BBS. 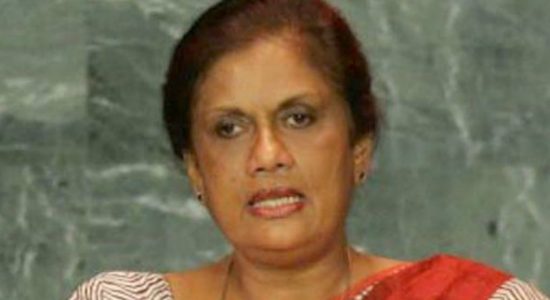