The Bar Association of Sri Lanka has warned that if the Colombo Municipal Council does not take steps to remove election campaign hoardings in the Colombo city by Monday, the BASL will take the matter to court.

BASL President, Attorney-at-Law Upul Jayasuriya, made this statement at a media briefing convened at the Association’s Headquarters on Friday. He said:

[quote]We will give them time until Monday, if these cut outs are not removed by Monday, we have decided to take the matter to court. I state that we will take the matter to court. The Presidential Election Act clearly states that it is illegal for one to provide food and drink and entertain people with cash or by any other means, in order to affirm one’s candidacy. It states that it is an offence that is punishable with a prison term. Over the past several days, we have seen that three or four thousand people are brought to a certain palace each day and are given food and drink. On various occasions, the Elections Commissioner has called on the relevant officials and asked them not to do this. However, it is evident that there has been no response. I wish to state that we will not remain silent, and that our recourse will be to take this matter to court and initiate legal action.[/quote]

Upul Jayasuriya also commented on steps taken recently to return gold seized from the LTTE to the rightful owners.

[quote]A problem has arisen as to who possessed this gold for so long. When the police or anyone else, seizes gold that belongs to someone else, it should immediately be submitted to court. It becomes a case item. The case items should be returned to the rightful owners through court and not by politicians.[/quote] 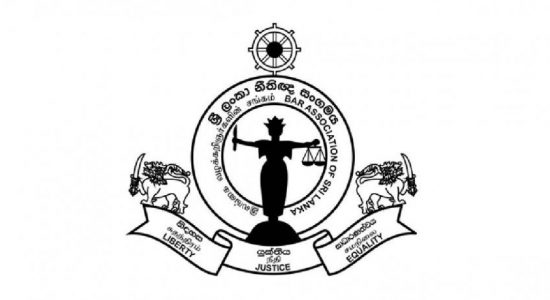 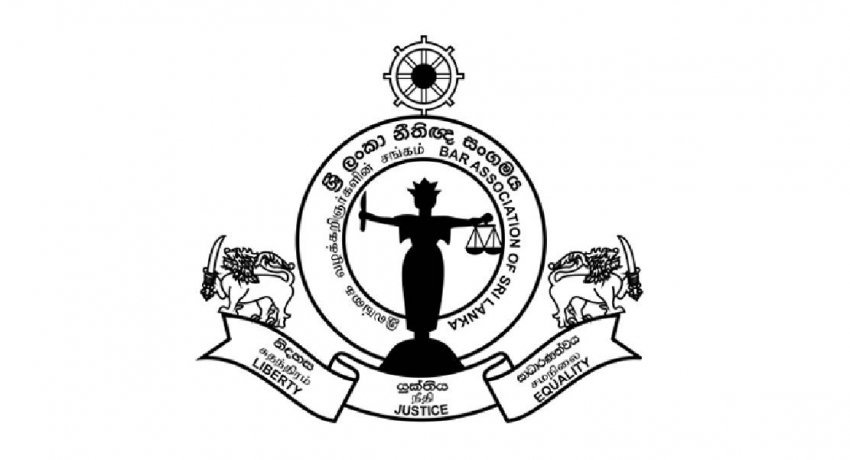