They cannot label him – S M Marikkar on Maithripala Sirisena

They cannot label him – S M Marikkar on Maithripala Sirisena

An event to provide equipment to self employed individuals was held in Moratuwa on Tuesday.

[quote]They are keeping those who killed the monks in Aranthalawa and bombed the sacred temple of the tooth relic, in the government. Why are they keeping KP who gave millions upon millions to the LTTE in the government? They thought a UNP candidate would come forward for the presidential election and that they could say that he is supported by the Tamil diaspora and stick the tiger label on him. But unfortunately for them, it was Maithripala Sirisena who came in. They didn’t even expect it. Now they cannot label him with the tiger label. Because when the war was won on the 19th of May 2009, the acting Defence Minister was Miathripala Sirisena.[/quote] 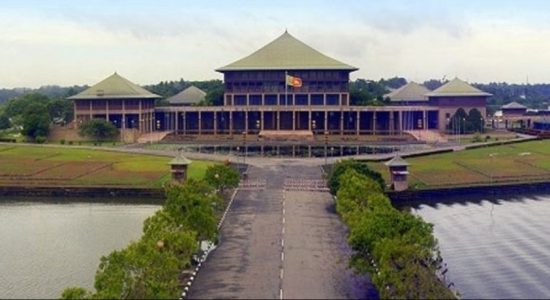 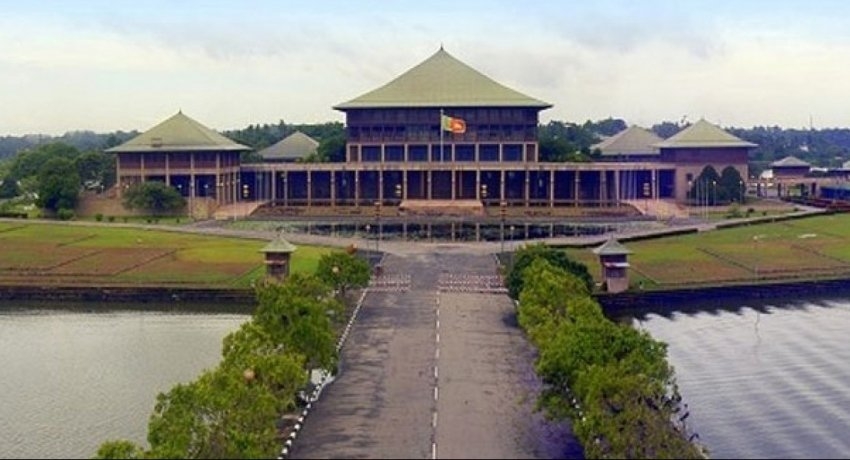