One person has died and at least 54 are missing after a South Korean fishing boat sank off the coast of Russia’s Far East.

A security source told the RIA Novosti news agency there had been more than 60 people on board the trawler when it went down near the Chukotka peninsula.

The boat had sent no distress signal before the incident, the source added. The Tass news agency reported that seven people had been saved, including citizens of several Asian nations. 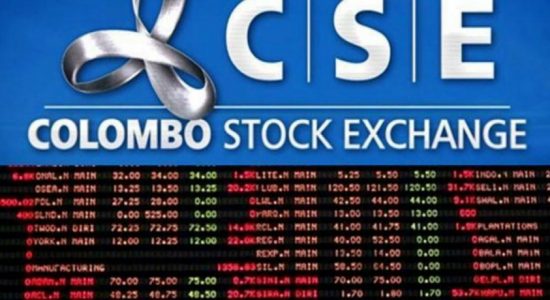 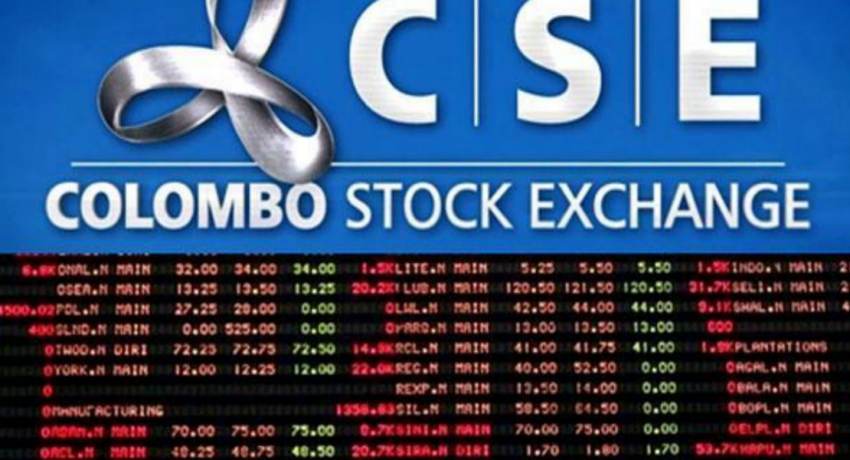