Potential “vampires” in 17th-18th century Poland were buried with rocks and sickles across their bodies to ward off evil, scientists have discovered.

Such “vampires,” buried in northwestern Poland, were likely local and not immigrants to the region, Lesley Gregoricka from University of South Alabama has found.

Excavations at a cemetery in northwestern Poland revealed six unusual graves, with sickles across the bodies or large rocks under the chins of select individuals, amidst hundreds of normal burials.

Those of the dead considered at risk for becoming vampires for a variety of reasons were given specific treatment.

The authors suggest one alternate explanation behind these burials may be the cholera epidemics that were prevalent in eastern Europe during the 17th century.

The first person to die from an infectious disease outbreak was presumed more likely to return from the dead as a vampire, they suggested.

The study was published in the journal PLOS ONE. 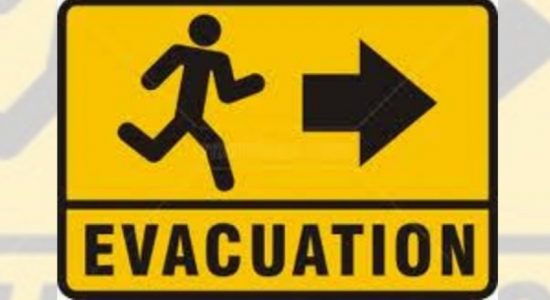 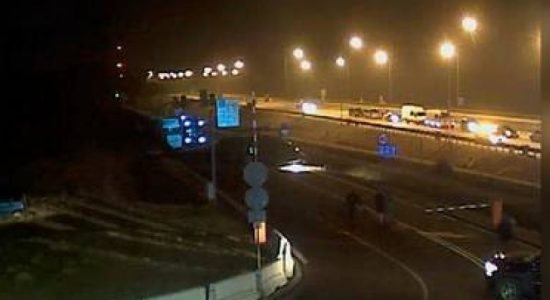 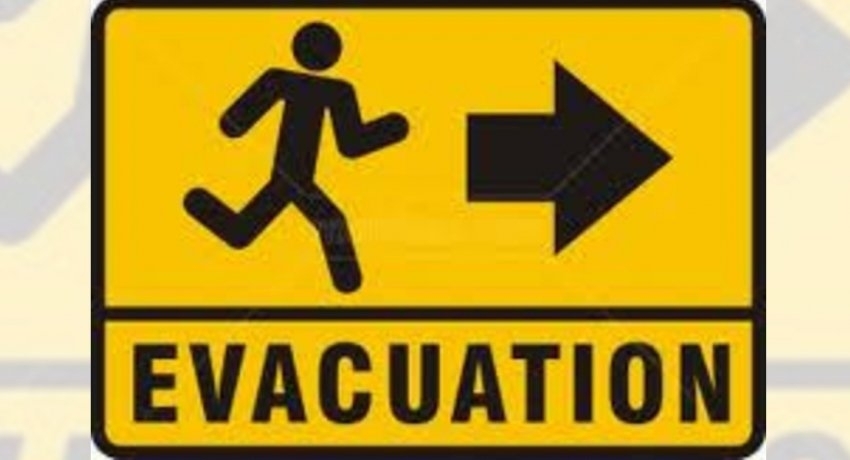