He has fallen into the opposition’s trap the same way Sarath Fonseka did: President

He has fallen into the opposition’s trap the same way Sarath Fonseka did: President

President Mahinda Rajapaksa said that the abolition of the Executive Presidency could have been done some time back, if the support of the other parties was relieved.

The President made this statement while addressing an event at Temple Trees on Friday, November 21.

The President expressed the following views:

[quote]I will abolish the Executive Presidency. I appointed a committee two years ago to abolish it. But these people did not cooperate. If not, it could have been done by now. So, if the Executive Presidency should be abolished, it should be done us. But this should be done in Parliament, it can even be done today by going into a referendum and obtaining a two thirds majority. So, this is the situation. They are trying to create a dangerous world without briefing the nation on these matters.[/quote]

The Head of State also commented on the Common Candidate.

[quote]I am contesting the Presidential Election this time with a candidate who joined the UNP from the Sri Lanka Freedom Party. It is something like Tissa Attanayake is contesting the Presidential Election from our party. Today the general secretary has joined the UNP and is contesting. All I can say is… he has fallen into the opposition’s trap the same way Sarath Fonseka did in 2010. The progressive march started by the SLFP led by Bandaranaike to establish an indigenous economy to suit the country’s culture, faced a number of hurdles throughout history. The leaders who destroyed the country’s culture and sold state assets have started shedding crocodile tears again.[/quote] 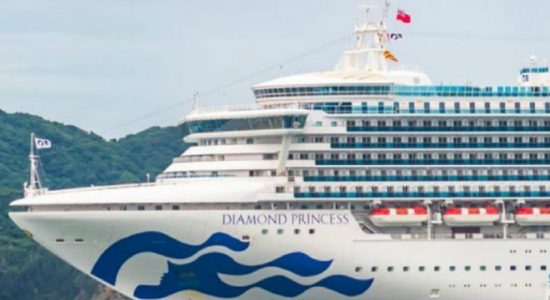 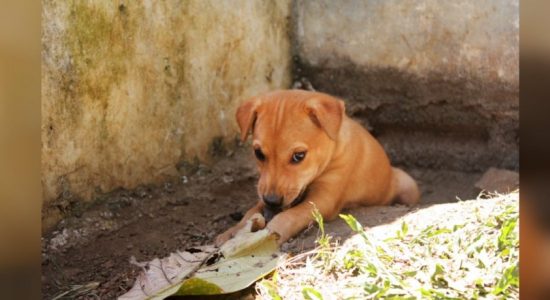 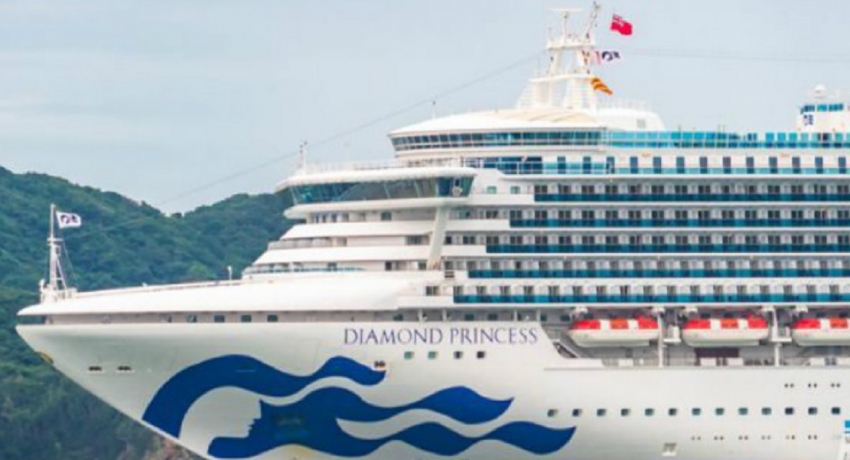 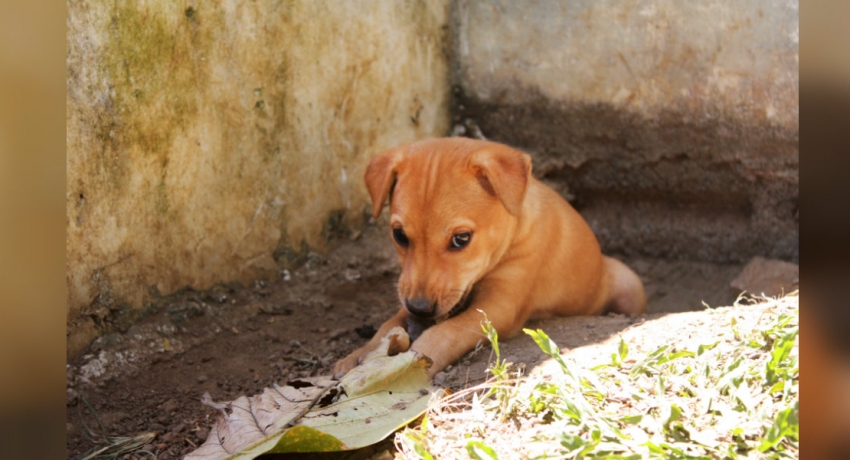