Make a concerted effort to resolve problems in the foreign service: Wasantha Senanayake

Make a concerted effort to resolve problems in the foreign service: Wasantha Senanayake

UPFA Parliamentarian Wasantha Senanayake says that authorities should not stop at speaking of foreign forces, and should make a concerted effort to resolve problems in the foreign service.

MP Senanayake says that he is yet to receive a response to a letter he addressed to External Affairs Minister Professor G.L. Peiris, regarding the Genevagate controversy, seeking clarifications from the Minister regarding the contract awarded for the 2009 refurbishment of the official residence of the Permanent Representative in Geneva.

What are the roots of this story? What are the most recent developments? You can follow News 1st’s comprehensive coverage of the Genevagate controversy on social media platforms, using the hashtag, GenevaGate. 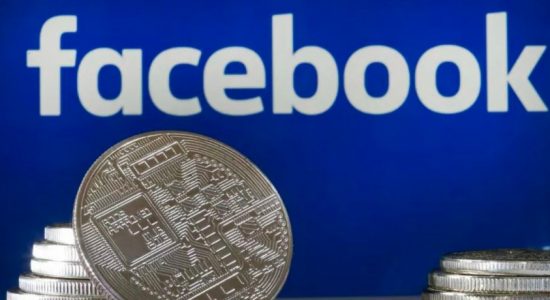 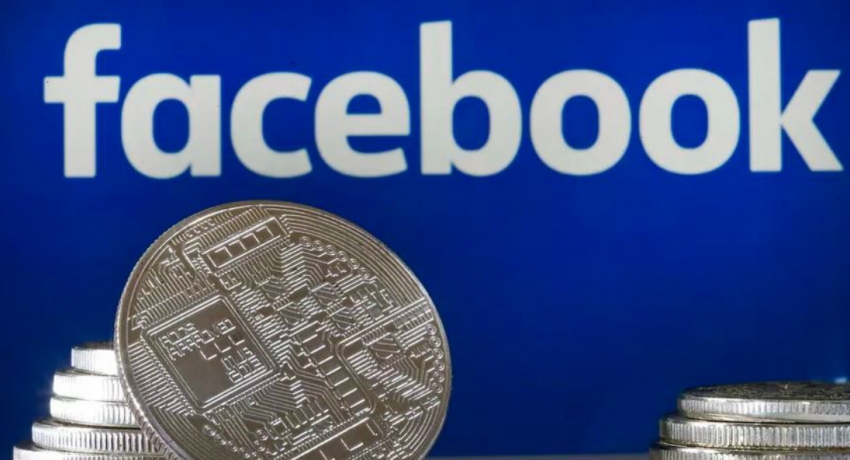