US President Barack Obama on Saturday warned of the dangers of outright conflict in Asia, as China squares off against rival claimants over various territories, but vowed that Washington would remain anchored in the region.

In a speech at Brisbane’s University of Queensland, Obama insisted that his “pivot” of US policy back to Asia was real and here to stay.

In the speech, given on the margins of the G20 summit, the president reviewed the stunning economic progress seen in East Asia since World War II.

“Yet alongside this dynamism, there are genuine dangers that can undermine this progress,” he said, citing North Korea for one and adding: “Disputes over territory — remote islands and rocky shoals — that threaten to spiral into confrontation.”

China is locked in dispute with Southeast Asian countries over lonely outcrops in the South China Sea and with Japan over another set of islets.

Obama repeated his insistence given in Beijing this week, after talks with Chinese President Xi Jinping, that the United States welcomes the rise of China provided it is a peaceful and responsible player on the world stage.

But China, he stressed in Brisbane, must “adhere to the same rules as other nations, whether in trade or on the seas”.

And the United States will continue to be “frank where there are differences” with Beijing, Obama said, adding that an effective security order for Asia must be based “not on spheres of influence, or coercion or intimidation where big nations bully the small” but on alliances.

“Generations of Americans have served and died here so that the people of the Asia Pacific might live free. So no one should ever question our resolve or our commitments to our allies,” he said.

“Day in, day out, steadily, deliberately, we will continue to deepen our engagement using every element of our power-diplomacy, military, economic, development and the power of our values.” 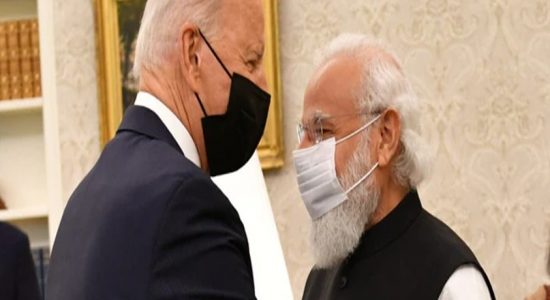 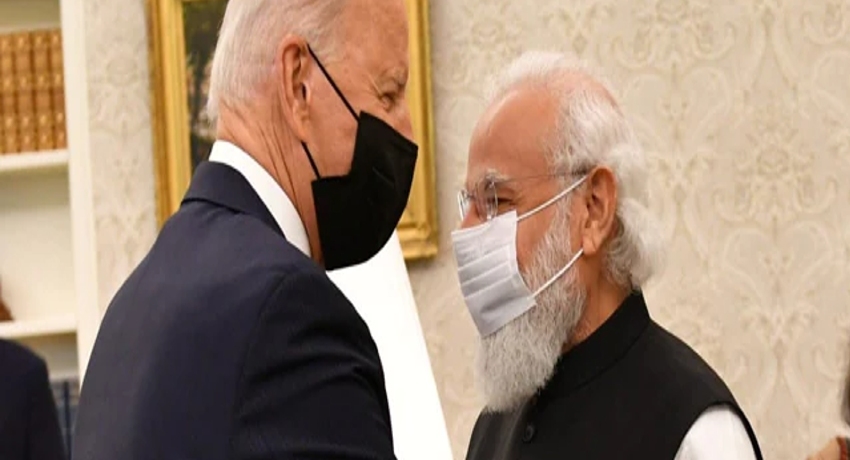