Namal Rajapaksa says the opposition is afraid of elections

Namal Rajapaksa says the opposition is afraid of elections

A presidential campaign office was declared open in the Wanduragala area in Kurunegala on Tuesday. The opening ceremony was held under the auspices of MP Namal Rajapaksa.

Minister Jayaratna Herath, and MP Shantha Bandara were amongst those who were present for this occasion.

Speaking at the event, MP Namal Rajapaksa stated the following:

[quote]We are entering this national election in order to inquire into the political stance of the people. We have to give them the opportunity to exercise their right to choose who they wish to elect as their leader. However, for those who are in the opposition an election is something they cannot digest. The opposition is fearful of elections. When our father was in the opposition Former Minister Herath went to the public to ask for elections. But if an election is being held now, they say that they do not want one. In the near future our President will hold a national election to know what is the public’s position.[/quote] 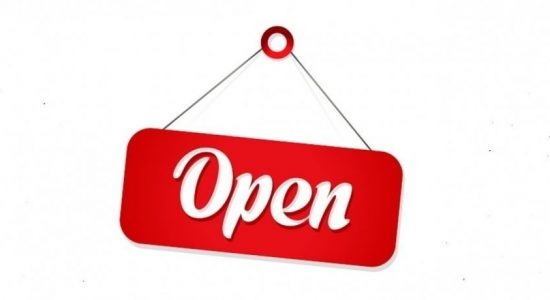 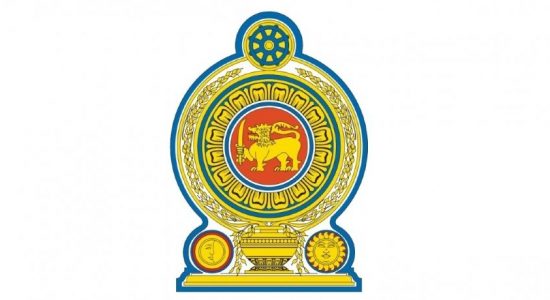