Lawyers and political activists in the Southern Indian city of Coimbatore have protested against the capital punishment to five fishermen by a Sri Lanka Court, as the federal government promised to appeal against the judgment.

The five Indian fishermen were arrested by the Sri Lankan navy in 2011 over charges of smuggling drugs.

Spokesperson of the Indian Foreign Ministry Syed Akbaruddin said that India had conveyed its concerns to Sri Lankan authorities in New Delhi and Colombo.

The court has given time to appeal against the ruling in Sri Lanka’s Supreme Court till November 14. 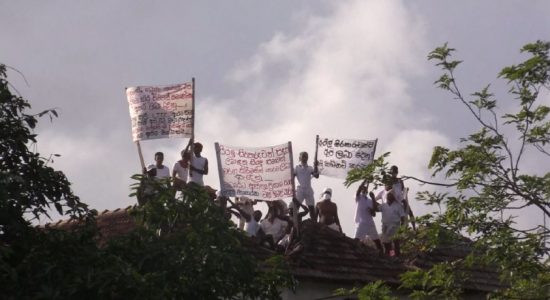 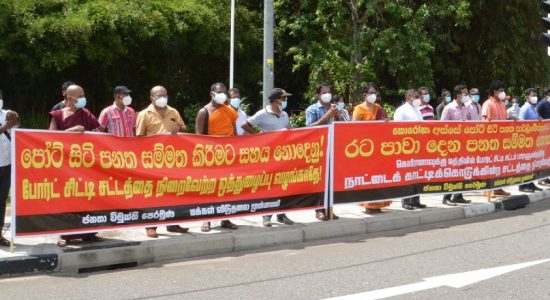 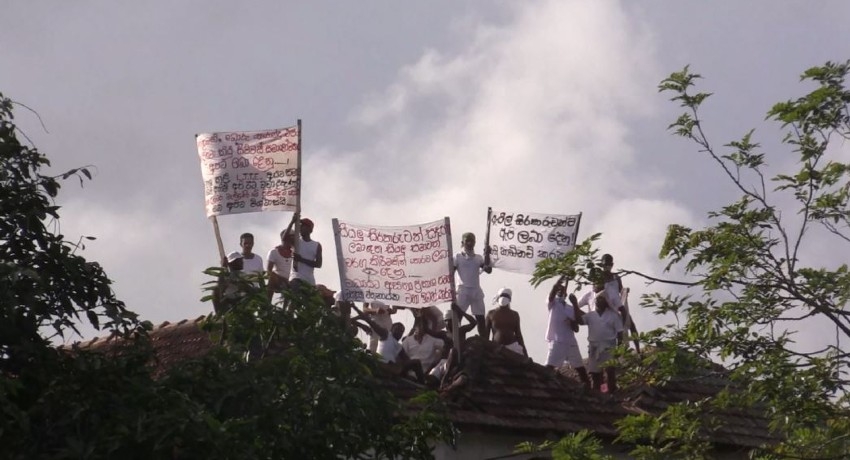