Twelve sentenced to death by the Colombo and Polonnaruwa High Courts

Twelve sentenced to death by the Colombo and Polonnaruwa High Courts

Twelve individuals found guilty of smuggling Heroin and murder were sentenced to death on Thursday.

Eight individuals found guilty for smuggling Heroin were sentenced to death by the Colombo High Court. They were charged with possession and smuggling of 955.4 grams of Heroin.

Five of the offenders have been identified as Indian while the three others are Sri Lankan. The individuals were arrested by the Navy when the narcotics which were brought aboard a trawler from India was being handed over to the the Sri Lankans.

The sentence was handed down by High court Judge Preethi Padman Soorasena. Four individuals found guilty of murder in 2006 in the Medirigiriya area have also been sentenced to death by the Polonnaruwa High Court. 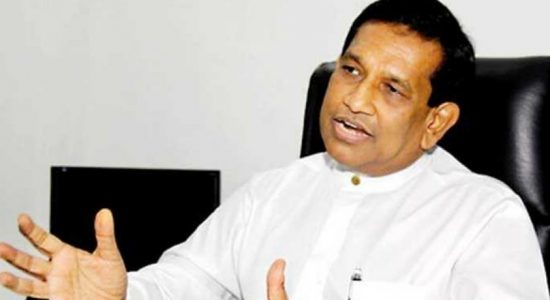