Police Headquarters say that thousands of fake driving licenses have been distributed in the Vauniya, Jaffna and Eastern Provinces.

Police Media Spokesperson SSP Ajith Rohana said the information on the racket came to light with the arrest of three individuals who are alleged to have engaged in the preparation of fake licenses.

These individuals were arrested close to the Department of Motor Traffic in Narahenpita. Police said that five fake licenses were recovered from the suspects.

Using information retrieved during questioning, the police discovered several equipment used in the printing of fake driving licenses from a house in Arawwala, Piliyandala.

The SSP said that further investigations are underway into the incident.

Department of Motor Traffic will resume services via appointment basis 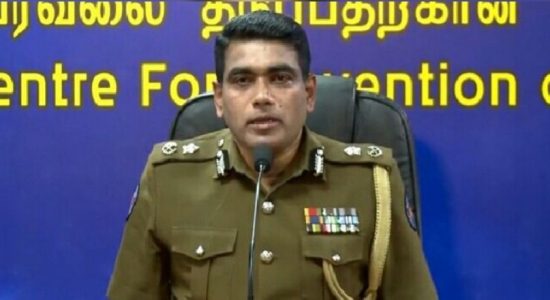