The Australian Capital Territory of Canberra in Australia is the best place in the world to live, according a report by the Organisation for Economic Cooperation and Development (OECD).

The OECD ranked 362 regions of its 34 member nations in its survey.

Five Australian cities including Sydney, Melbourne and Perth were also in the top 10.

Other top-scoring places included the states of New Hampshire and Minnesota in the US.

On the other end of the scale, Mexican states constituted all 10 of the bottom regional rankings.

On a country level, Mexico, Turkey, Hungary, Poland, Slovakia were ranked as the hardest places to live. 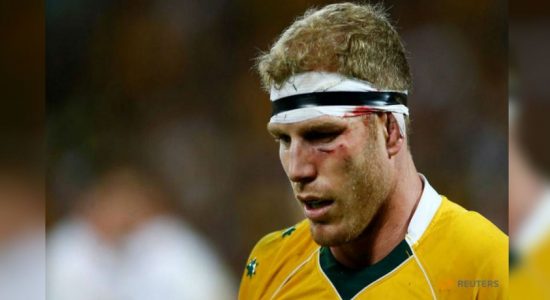 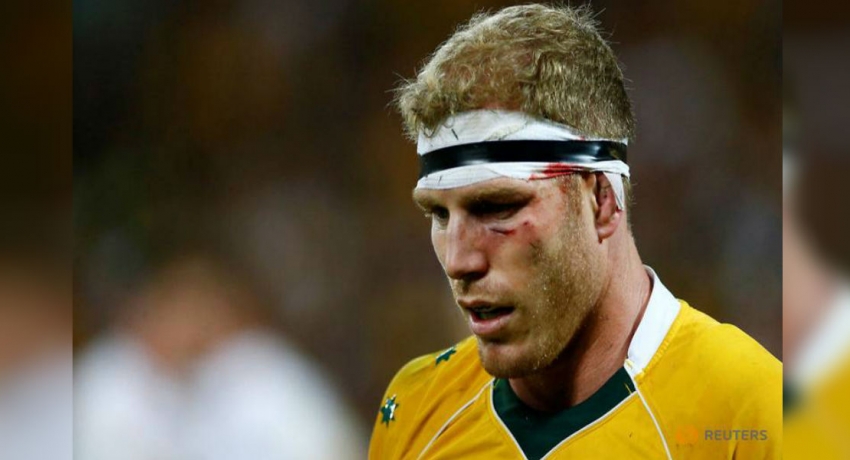