Today marks the final day of the Durga Utsav Festival organised for the first time this year by the Colombo Durgotsav Cultural Association.

MTV and MBC are the media sponsors of this event.

The final day of Durgotsav was marked on Sunday at the New Kathiresen Hall in Colombo 4. Following religious observances on Sunday morning, the statues of the gods were taken in procession and set afloat on the sea.

A cultural performance was also held at the New Kathiresen Hall in Colombo 4 on Saturday. 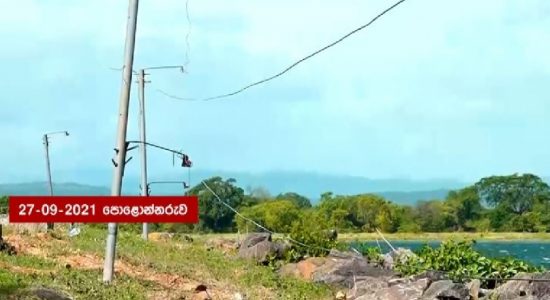