A tragic incident where a pre-schooler died in the Pothuhera area in Kurunegala was reported to News1st on Saturday. According to the police the cause of death was an impact to the head caused by a falling bunch of coconuts.

Police also noted that another child sustained injuries in the incident. The incident occurred on Friday morning at a preschool in the Thiragama area.

Little Oshan Edirisinghe and another child who were injured in the incident were admitted to the Kurunegala Teaching Hospital.

Oshan who was in a critical condition was transferred to the National Hospital for further treatment. However, despite  efforts of the doctors little Oshan passed away. 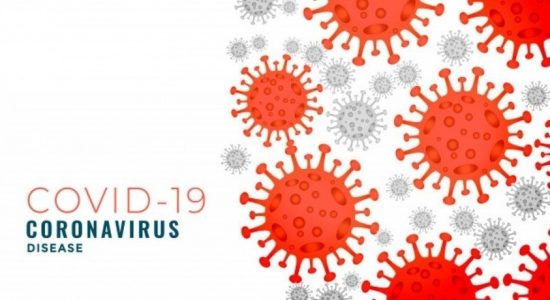 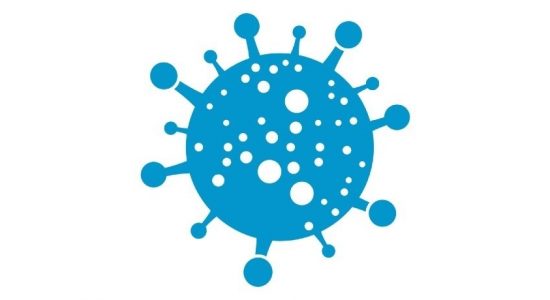 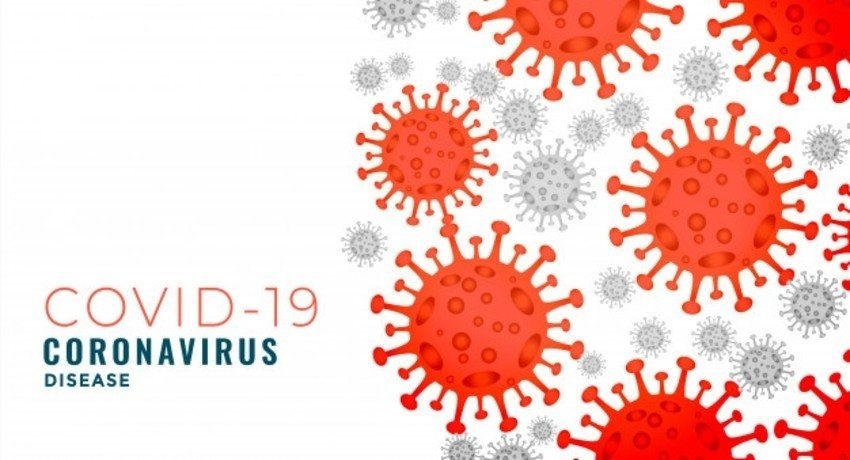 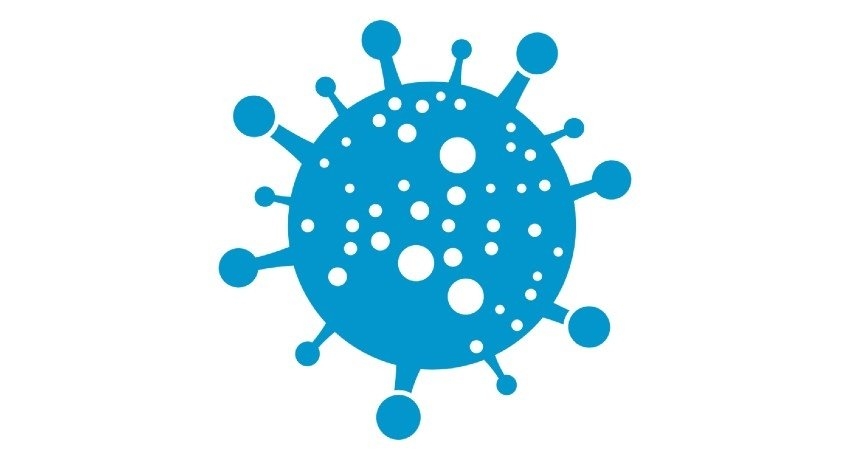