A fisherman has been reported missing after his boat capsized after setting out from the Surigahawella fisheries harbour in Kudawella, Tangalle.

The Police Media Spokesperson’s office said that the individual reported missing was a twenty-eight-year-old resident of Kudawella, Naakulugamuwa.

According to the police, the incident took place on Wednesday night and two other persons in the boat had swum back to shore and are currently receiving treatment at the Tangalle Hospital.

The Police Media Unit said that search operations are underway with the help of the Sri Lanka Navy, to locate the missing fisherman. 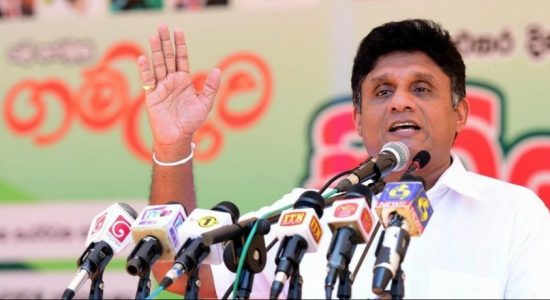 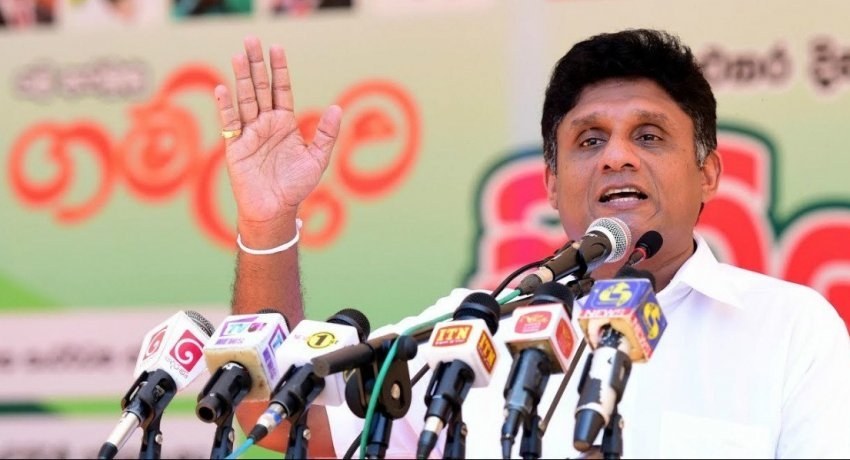