President Mahinda Rajapaksa who is attending the 69th session of the UNGA will address the assembly  on Wednesday.

Many state leaders of the 193 Member United Nations are attending the General Assembly.

Presidential Spokesperson Mohana Samaranayake said that President Mahinda Rajapaksa will speak on the current status of Sri Lanka and the country’s stance on global trends. 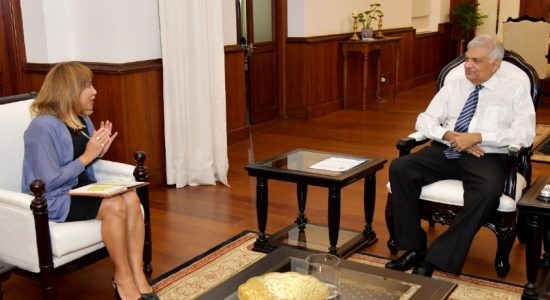