The UN sponsored global study finds, Indian films have a significantly higher prevalence of sexualisation of female characters and the movies score low in depicting women in significant speaking roles and as engineers and scientists.

While women represent nearly half of the world’s population, less than one third of all speaking characters in films are female and UK-US collaborations and Indian films are at the bottom of the pack.

Sexualisation of female characters in movies is a standard practice across the global film industry and women are twice as likely as men to be shown in sexually revealing clothing, partially or fully naked, thin, and five times as likely to be referenced as attractive.

Indian films are third behind German and Australian movies in showing females in “sexy attire” and at 25.2% India tops the chart in showing attractive females in its movies.

About 35% of female characters in Indian movies are shown with some nudity, the study finds. The prevalence of female directors, writers and producers in the Indian films was also not at a very high number.

India had 9.1% female directors, slightly above the global average of 7%, while its percentage of female writers was 12.1%, significantly lower than the 19.7% global average.

This data of gender prevalence behind the camera translated into a gender ratio of 6.2 males to every one female in the film industry in India. 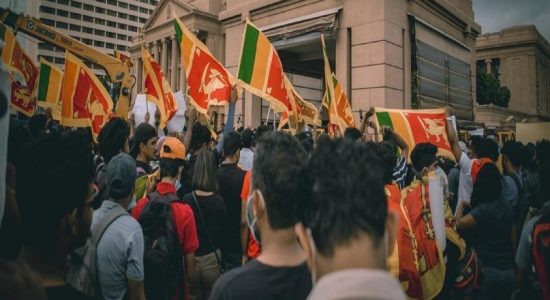 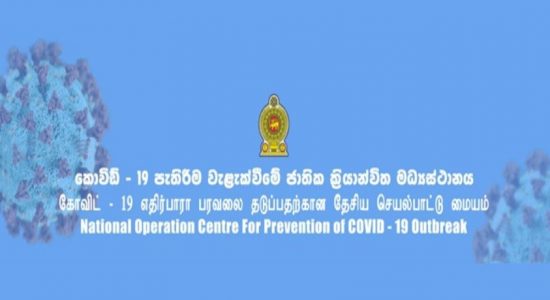 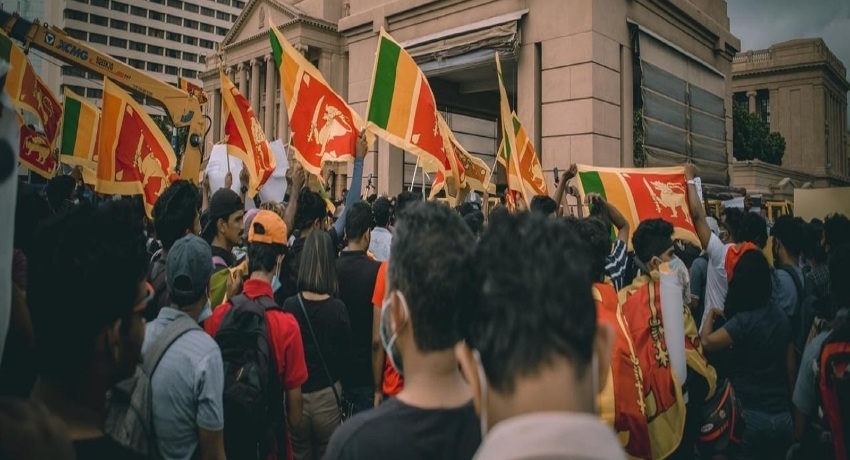