Campaigning for the Uva Provincial Council Polls concluded at midnight on Wednesday.

As a result of this deadline, election-related campaigning will  not be allowed after midnight Wednesday.

Meanwhile, the party offices that were operated at electorate level by political  parties and independent groups can only be in operation until midnight today.

Police added that special police teams have been deployed to prevent any form of illegal election propaganda activities and  election-related violence.

Meanwhile, Provincial Education Director, RMP Ratnayake speaking to News1st said that all the schools in the Uva Province have been given a holiday on Friday, ahead of the polls. 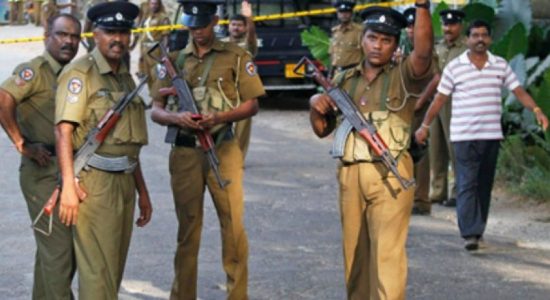 They can triumph using the Moneragala model: Wickramabahu Karunaratne

They can triumph using the Moneragala model: Wickramabahu...