Experts in the field of communication and party supporters say that the statement made by Head of the United National Party’s Communications Brigade, Parliamentarian Mangala Samaraweera that a political party can emerge victorious without the support of the media, which was published in the Mawbima Newspaper, is in fact a joke.

At a media briefing convened on Wednesday, Head of the United National Party’s Communications Brigade, Mangala Samaraweera had stated, quote “There is no need for media or its owners” unquote.

This statement was published on the Mawbima Newspaper on Thursday.

As per the article published on Mawbima newspaper, Mangala Samaraweera had said that in 1977, J. R. Jayawardene won the election without the support of the media.

However, senior supporters of the United National Party say that this statement made by Mangala Samaraweera as an individual without any knowledge about media, is indeed a matter to laugh about.

Experts think that convening a media briefing to state that media is useless, by a person like Mangala Samaraweera who is the head of the United National Party’s Communications Brigade, and the former minister of media is indeed a joke.

During the time period mentioned by Mangala Samaraweera the only media that exist in the country is State Broadcasting Corporation and few other print media organisations.

Experts point out that the fact that Mangala Samaraweera forgetting the existence of the massive spread of internet media and the large number of electronic and print media that exists in the country at present is a matter to laugh about. 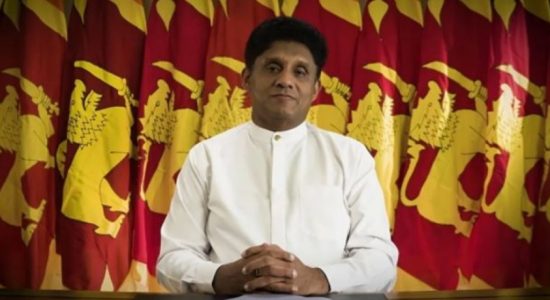 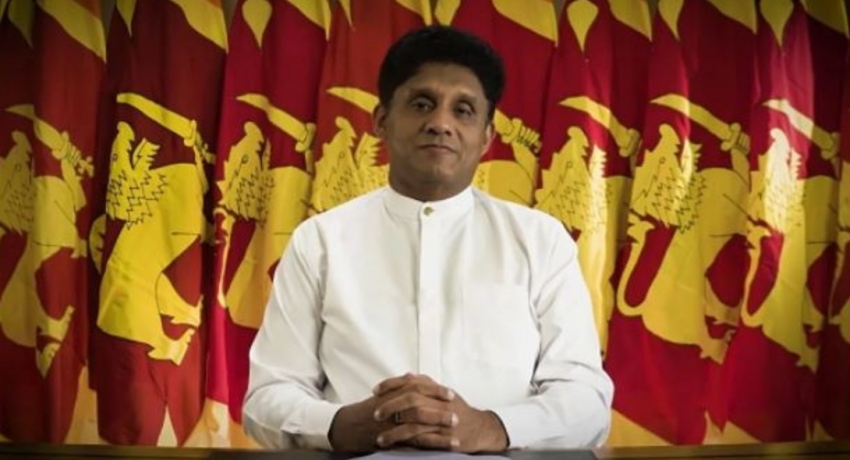