The Supreme Court has ordered the government to recommence the distribution of drought relief which was halted as a result of the Uva Provincial Council election.

A three-member bench comprising of Chief Justice Mohan Peiris, and Justices Buwaneka Aluwihare and Priyantha Jayawardane, issued the order after considering a petition filed by five residents of Wellawaya.

Secretary to the Ministry of Economic Development Nihal Jayatilleka, Moneragala District Secretary Anthony Pillay Padmanadan and the Attorney General had been cited as respondents in this petition.

Appearing for the petitioners, Senior State Counsel Dr. Avanthi Perera and Attorney-at-Law Nadine Fernando, submitted that crops in the Moneragala District had been destroyed by the lack of rain.

The government’s drought relief programme had been halted owing to the Uva Provincial Council Poll, depriving families of receiving the aid packages containing essential items worth Rs.2,500 each.

Accepting the gravity of the situation, the Supreme Court determined that the drought relief programme should be recommenced under public officials with no political interference whatsoever. 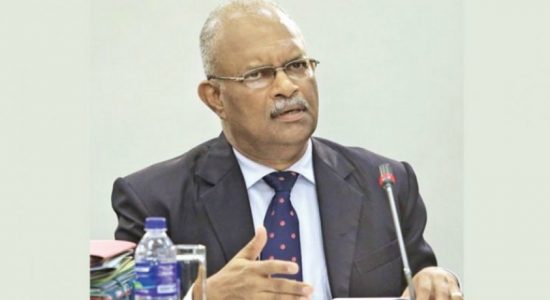