A visa issue has resulted in the arrest of eight Sri Lankans by Saudi immigration officers.
The arrests have been made at the Jeddah Airport in Saudi Arabia.

Those arrested are a group of Sri Lankans who arrived in Saudi for employment.They are said to have left to the Middle East for employment through a private job agency in Borella.

The arrested are residents of Colombo, Warakapola and Aluthgama.
Responding to inquiries, Media spokesperson and Deputy General Manager of the Foreign Employment Bureau Mangala Randeniya said that he will look into the incident. 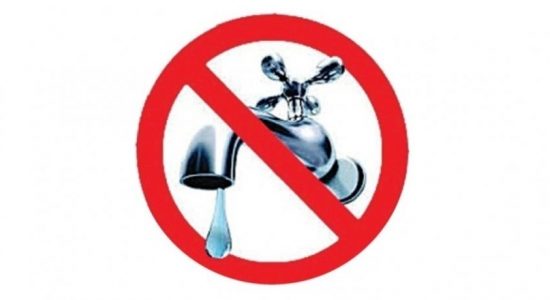