UNP National Leader Ranil Wickremesinghe, proposed today that MP Sajith Premadasa be given priority when appointing a new deputy leader for the party.

The 68th Annual Convention of the United National Party was held on Saturday at the premises of the Passara Pradeshiya Sabha in Badulla.

Following the singing of the official anthem of the UNP, Party MPs addressed the convention.
Subsequently, UNP National Leader Ranil Wickremesinghe, arrived at the convention.

Ranil Wickremesinghe paid floral tributes to a portrait of the founding leader of the UNP, the Late D.S. Senanayake.

[quote]I must fill certain positions. But in the case of positions like the Deputy Leader, the final decision rests with the working committee. It does not lie with me. I wish to take everyone on this journey. We must unite everyone on this journey. Sajith Premadasa has been the Deputy Leader previously. Therefore, when filling this position, he should be given priority. That is my proposal.[/quote]

[quote]My dear people of Badulla! Ranasinghe Premadasa accepted J.R. Jayewardane’s invitation. Not only he did accept that invitation but he also went around the country and made the UNP victorious. And in similar fashion, I wish to tell you now that I too accept Ranil Wickremesinghe’s invitation from the bottom of my heart.[/quote] 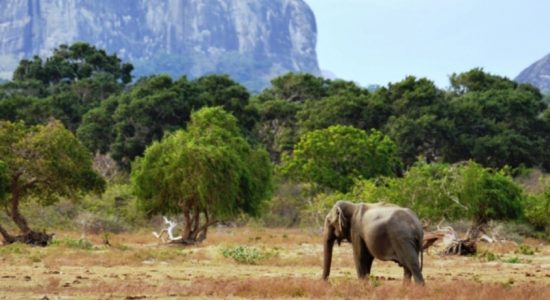 Yala opened to ONLY foreign tourists 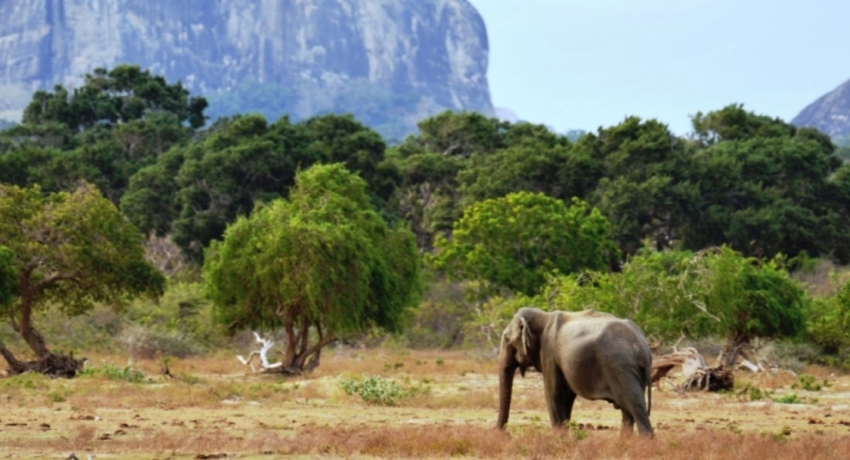 Yala opened to ONLY foreign tourists

I too accept Ranil Wickremesinghe’s invitation from...