The accident, involving the Colombo-Kandy train, occurred at 8:10 a.m. on Tuesday morning at the Willawatte level crossing.

Our reporter says that the Sri Lanka Army truck was dragged forward for about 75 metres by the train.

The injured were admitted to the Mirigama Base Hospital and were later transferred to the Wathupitiwala Hospital for further treatment. 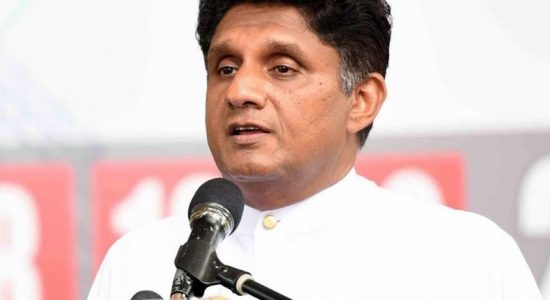 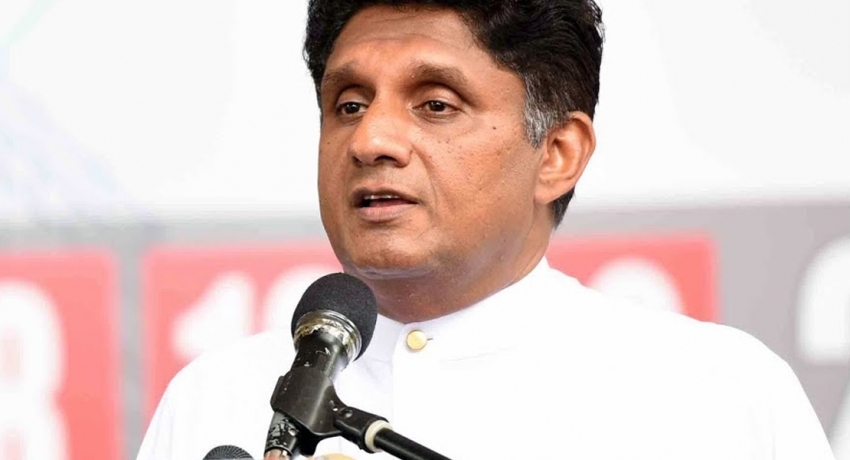