The suspects were among 181 passengers who had arrived in India from the affected western African countries.

As of Monday the ministry said, as many as 816 passengers were being tracked by authorities under Integrated Disease Surveillance Programme. These passengers are those who carried certain risk because of suspicion that they might have come in touch with Ebola victims and are being monitored to ensure that they are attended to in case they develop symptoms of the dangerous disease.

“Report has been received from state IDSP units of 18 of the 20 states about 80 passengers being monitored. One passenger, who is being tracked and monitored in West Bengal has confirmed to be having Malaria…,” it said.

The control room in the Ministry of Health and Family Welfare in India has received 706 calls since its inception on August 9 and only five calls were received in the past 24 hours, it said.

Most of the callers have sought information on signs and symptoms of the disease and travel related risk of acquiring the infection.

More than 1,500 people have died across West Africa from Ebola. Liberia has suffered the most deaths in the outbreak that has hit five West African countries. 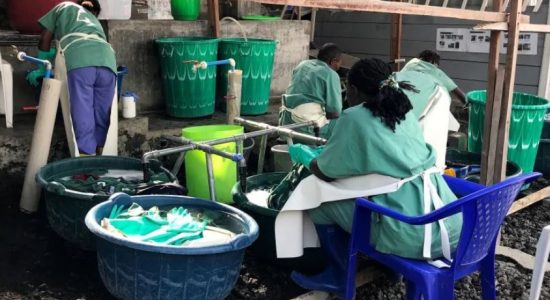