Sirasa Shakthi Sahana Yathra to leave on Sunday; the drought-affected to receive relief

Sirasa Shakthi Sahana Yathra to leave on Sunday; the drought-affected to receive relief

The drought has caused immense hardship to over two million people for the past nine months. It is ironical that the very individuals who  plough our lands to fill our plates with rice, are now suffering in hunger.

Their lands left barren and with their water supplies dried up, numerous communities in drought-affected areas have been left destitute.

The Capital Maharaja Organisation commenced the Sirasa Shakthi Sahana Yathra programme in order to provide relief to those are in dire need. The ‘relief’ we have received over the past couple of days has been heart-warming. From children to the elderly, individuals from all walks of life gathered at the Head Office of  The Capital Maharaja Organisation to assist those who have been affected by the drought.

Religious leaders, scholars, entrepreneurs and politicians were amongst those who took part in this initiative. The public response to render their assistance to those victimised by the drought has been overwhelming.

The food stuff and the desperately-needed water that we will provide will renew the hopes of those who have been battered by this extreme drought. It will be a gesture that will be received with great appreciation and tears of joy.

Everyone who aided in this imitative can rejoice  – for  your assistance will provide hope for a section of the community who have been worse-affected. Your efforts will not only bring a remarkable change in their lives, it will be etched in their hearts – as a reaching out that came at a time when they needed it most. 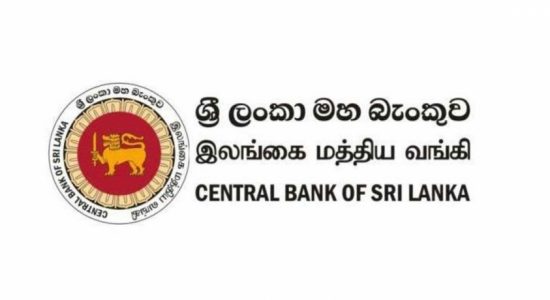 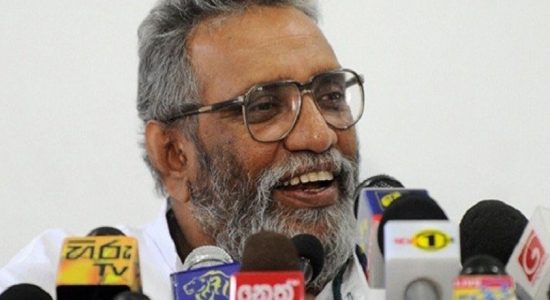