The International Rugby Board will become World Rugby from November 19, 2014 as part of a major re-branding programme.

The new brand, including a new logo, will be launched at the IRB World Rugby Conference and Exhibition in London on November 17-18.

Global Rugby participation has boomed by more than two million to 6.6 million players over the past four years, driven by the commercial success of Rugby World Cup, the IRB’s development strategies and record investment, strong and vibrant Unions and Rugby’s re-inclusion in the Olympic Games.

With Rugby aspiring to inspire and engage new audiences and players around the world, the re-brand reflects the organisation’s mission to build a stronger connection with fans, players and new audiences worldwide.

The re-brand will have no impact on Rugby World Cup 2015 branding or positioning, which will remain as it is with its iconic logo throughout the current event cycle.

[quote]Rugby continues to thrive, reach out and engage new audiences and participants in record numbers and the IRB has been at the heart of that growth.[/quote]

HOW WILL HOTELS & RESTAURANTS OPERATE FROM TOMORROW ! 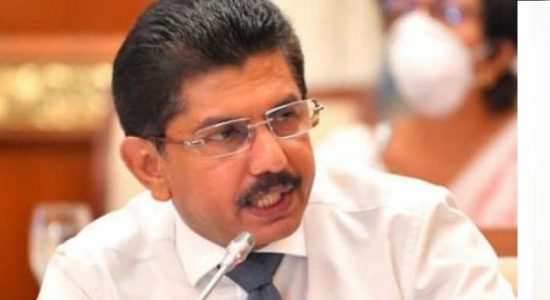 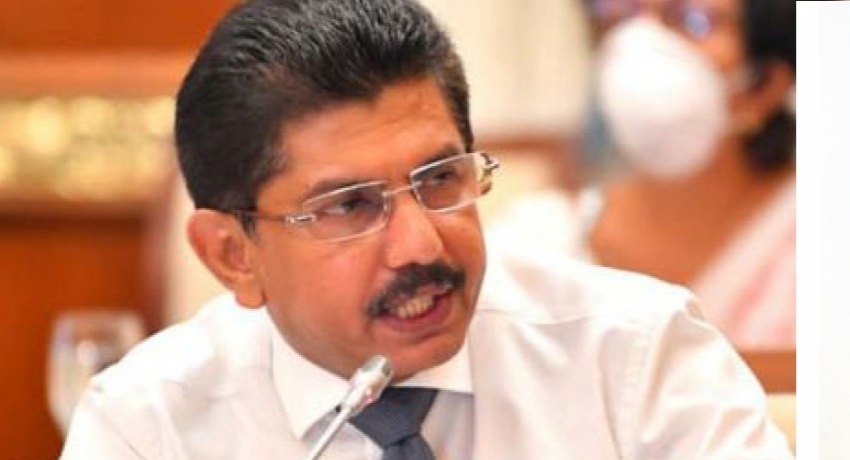 Do we wait till similar things happen in Colombo?