Several trade unions continued with the strike action commenced by health sector minor staff at a number of hospitals across the country citing several demands.

However, members of other trade unions reported to work on Thursday and our reporters say that hospitals functioned as normal.

The strike action was launched by a broad gamut of health sector minor staff, citing five demands including the payment of salary arrears as per Circular 6/ 2006, the introduction of a five-day work week and limiting night-time guard duty to two nights per week.

The 48 hour strike action initiated by the Joint Trade Unions Committee saw the participation of minor staffers from 27 grades, constituting 21 trade unions and the All Ceylon Suwasewa Union.

The President held talks with representatives of the Joint Trade Unions Committee on Wednesday evening.

The Joint Trade Unions Committee, agreed to withdraw from the strike action after the President issued instructions for their problems to be resolved and for these solutions to be implemented within three months.

A hunger strike that was initiated parallel to the strike action has also been suspended for three months.

However, the All Ceylon Suwasewa Union notes that they cannot acquiesce to the agreements reached at talks in which they had no involvement. The members of the Union’s Executive Committee convened this afternoon to reach a decision on the continuity of strike action.

In spite of the union’s decision to continue with the strike, this did not have a significant impact on the functioning of hospitals. However, there was a reduction in the number of patients visiting the OPD at the National Hospital in Colombo on Thursday.

The Navy provided assistance to ensure the continuity of hospital services. 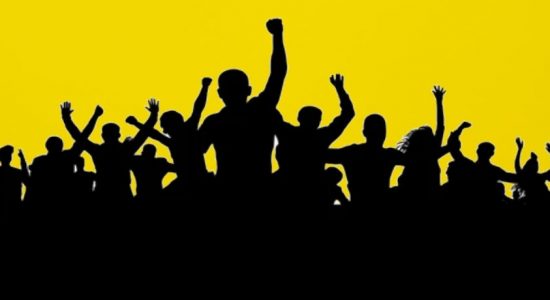 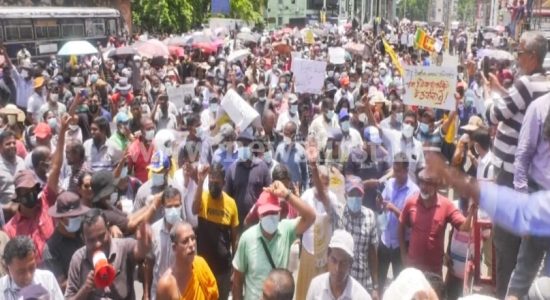