The Department of Registration of Persons states that it has received around 2,500 incomplete applications to obtain national identity cards by candidates expecting to sit for the G.C.E Ordinary Level examinations this year.

The Commissioner General of the Department R.M.S Sarath Kumara attributed this number to the carelessness of school principals.

Speaking on the issue, the  Commissioner General of Department of Registration of Persons, R.M.S Sarath Kumara said: “We have informed the schools to complete the application forms which are incomplete and to send them to us. The process is very slow and we have not received many. We should also remind the principals to leave their official seal clearly, sometimes we are unable to identify the school of the applicant.

“We use a fully computerised system to issue the identification cards, in this mechanism, the school of the applicant should be very clear and visible to enter the data into the system. There about 500 applications in which we cannot identify the school,” he noted.

He added:”The students who are sitting for the O/L examination will face many hardships in receiving the identification cards if the applications are sent in at the last moment. Because the Uva Provincial Council Elections will be held in September, we have initiated a rapid system to issue the identification cards to the applicants in the two districts in the Uva Province where the election is held. So, we should remind to send in the applications of the G.C.E Ordinary Level students soon.” 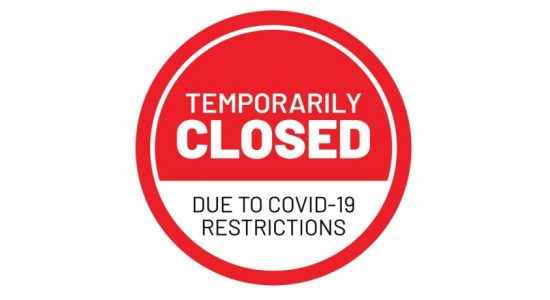 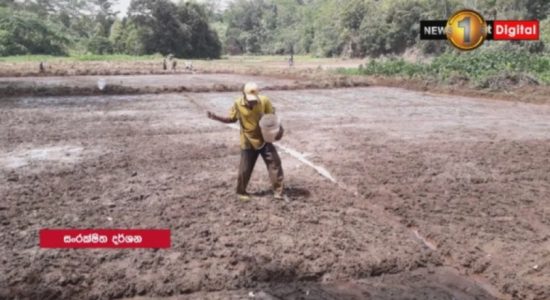 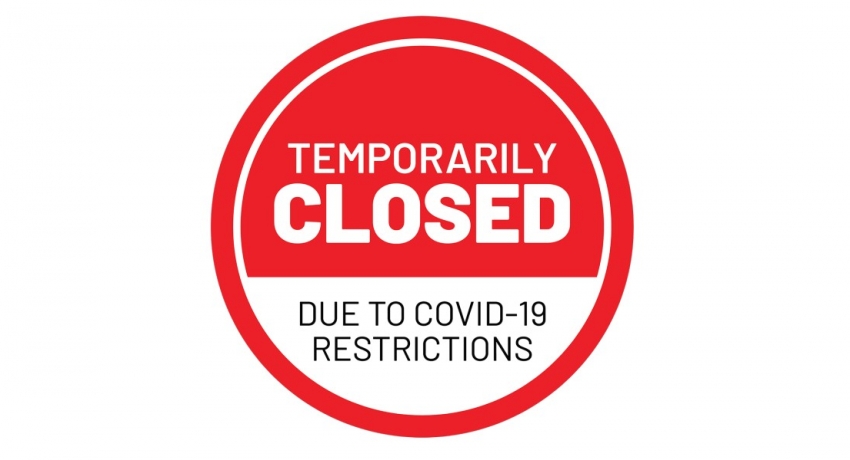 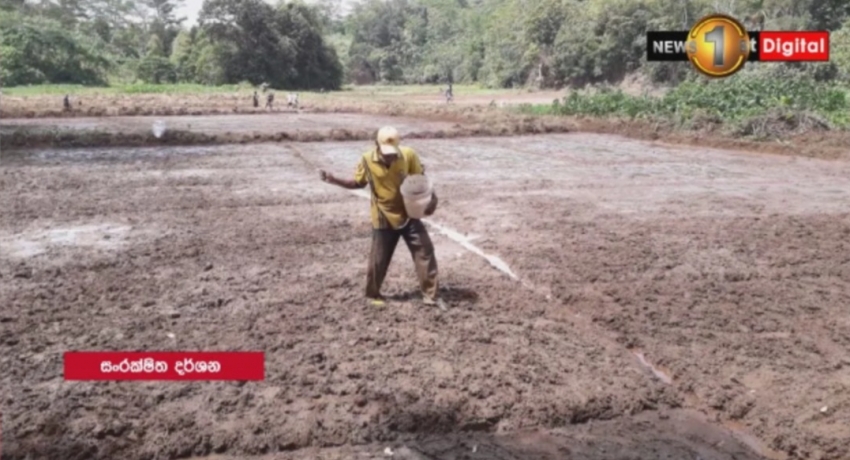