Officials say 178,392 persons from 62 grama niladhari divisions have been affected by the drought that in the Polonnaruwa district.

The district Disaster Management Centre says that the Dimbulagala and Medirigiriya areas are the worst affected by the drought.

The drought has affected 75,471 persons from 56 grama niladhari divisions in Dimbulagala.  According to the district Disaster Management Centre, 24,332 persons in 26 grama niladhari divisions in Dimbulagala do not have drinking water. A group of persons who under go enormous mental and physical stress due to the drought were seen visiting temples today to get some relief.

They engaged in religious observances in view of the Nikini Poya. People of the Thunweni Piyawara village in Dimbulagala area are also suffering due to the lack of drinking water. Instead of engaging in their trades, these people are struggling to find a drop of water for drinking. The only public well and tube well that fulfill the drinking water requirements of these people have dried up due to the drought. The people of the Kudawewa village in Dimbulagala are also severely affected by the drought. 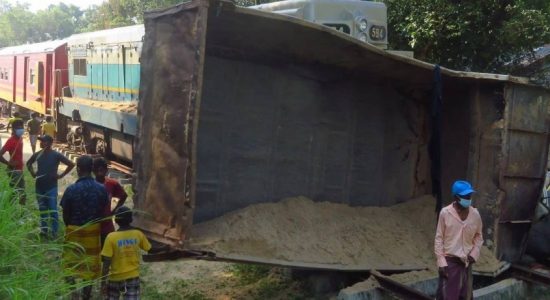 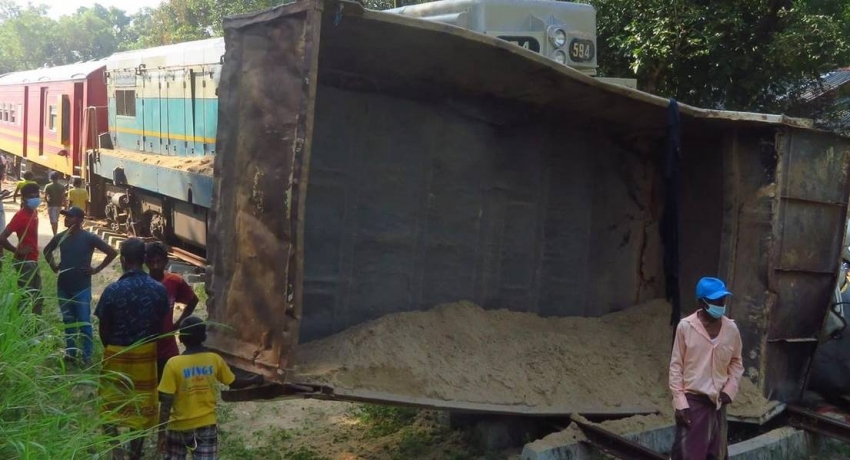