One person was injured in a shooting that occurred when attempts were being made to control a brawl in the Passara area.

Meanwhile, according to the police, the Special Task Force has been deployed to the Mahiyanganaya area to beef up security in the Badulla District. Newsfirst’s Uva Elections Bureau Correspondent, Ashen Tharaka said that the security was beefed up based on a request extended by the Elections Commissioner.

“We have not received any reports of violence related to the Uva Provincial Council Election following the submitting of nominations,” our correspondent said. “However, posters and cut outs of candidates contesting from the Badulla District were seen in the Badulla town and surrounding areas. These posters were taken down by the police and employees of the Urban Council today. According to the police, security has been beefed up in the Badulla district. They also noted that the Special Task Force will be on duty in the Mahiyanganaya area until the conclusion of the Uva Provincial Council Elections as per a request from the Elections Commissioner. The police said that this measure was taken amidst the controversy involving a Parliamentarian obstructing the duties of a Deputy Elections Commissioner. Meanwhile, posters were also taken down in certain areas of the Moneragala District.” 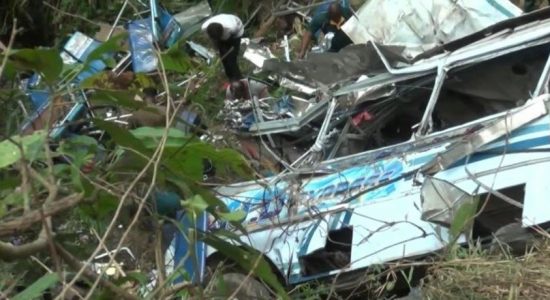 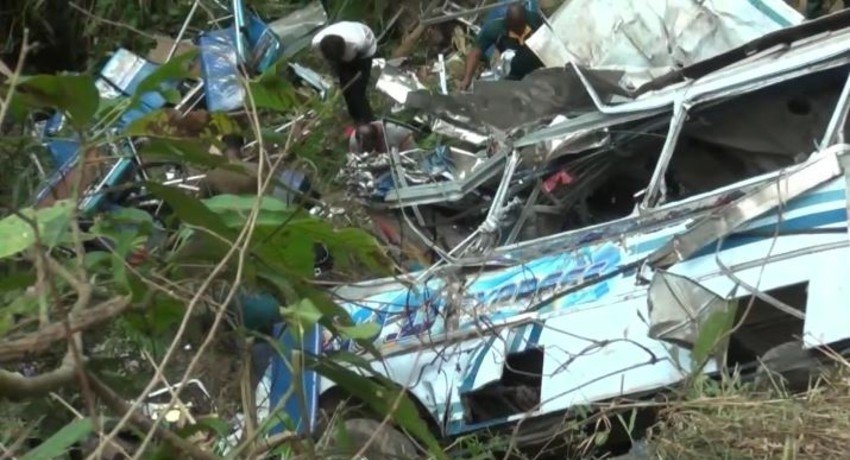