Kumar Sangakkara has reached his 37th hundred  at the first test match, which is currently underway in Galle against Pakistan.

Kumar Sangakkara and Mahela Jayawardene came together for their 18th century partnership in Tests, moving two short of the record of 20 set by Rahul Dravid and Sachin Tendulkar.

Sangakkara made his 37th hundred, Jayawardene his 49th fifty. It was Sangakkara’s tenth century against Pakistan, making him the seventh batsman to do so against a team.

All this was squeezed into 20 overs as periodic showers ate into an extended second session, and a threatening dark cloud forced tea to be taken five minutes early.

Kumar Sangakkara and Mahela Jayawardene confidently took  Sri Lanka to 252 for two at tea on the third day of the first test against Pakistan. 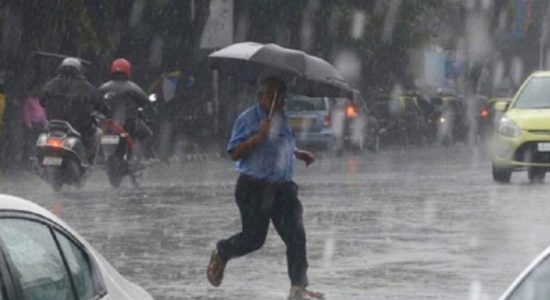 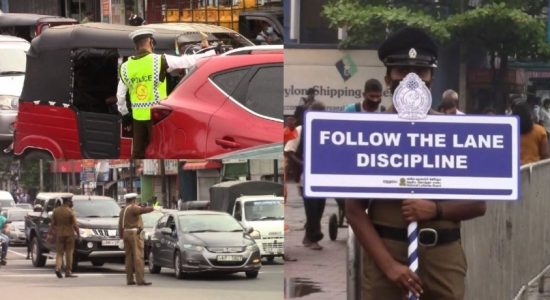 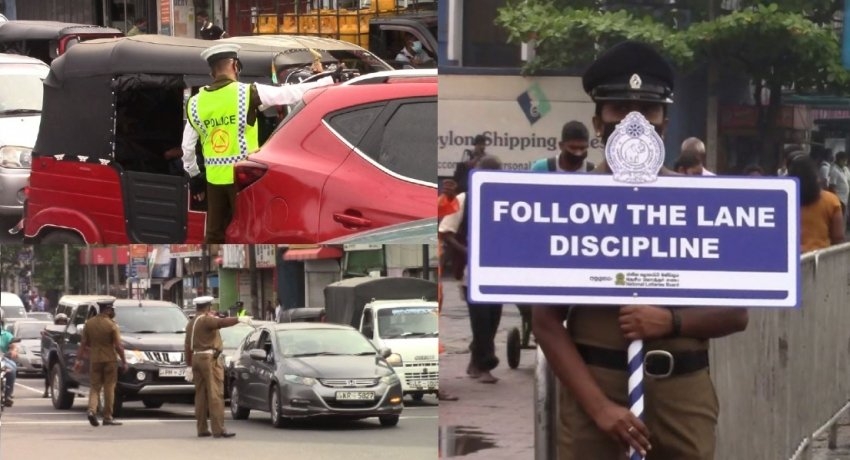