The wife and mother-in-law of an individual connected to a large scale drug operation, known by his alias Wele Suda have been arrested.

Wele Suda‘s ties to a drug racket were revealed following investigations into an 85-kilogramme haul of Heroin smuggled into the country.

Police Media Spokesperson SSP Ajith Rohana said the suspects, who are being held under detention orders, are being interrogated. 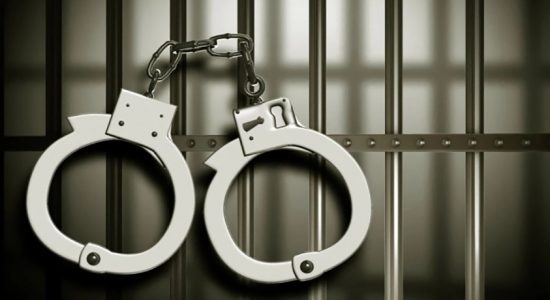 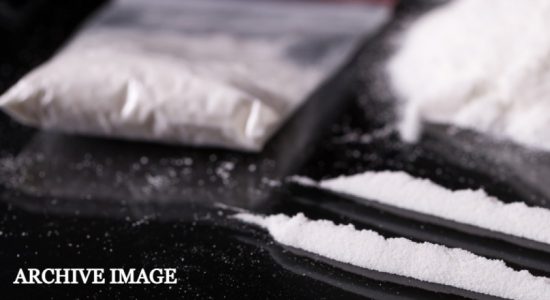 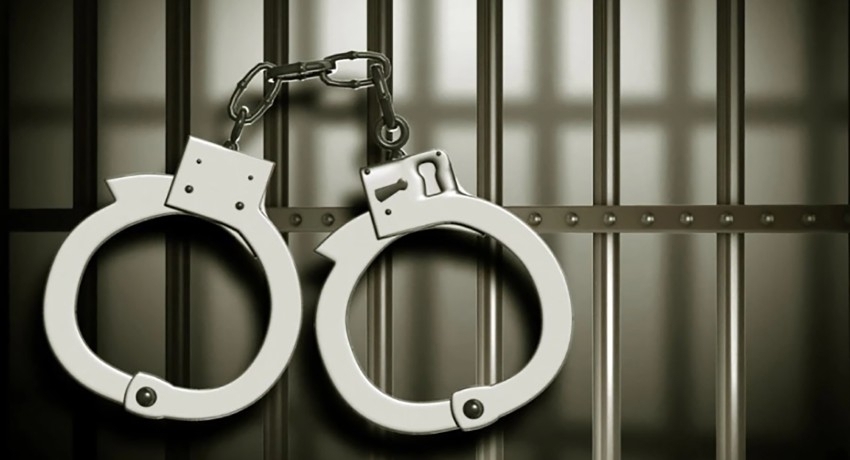 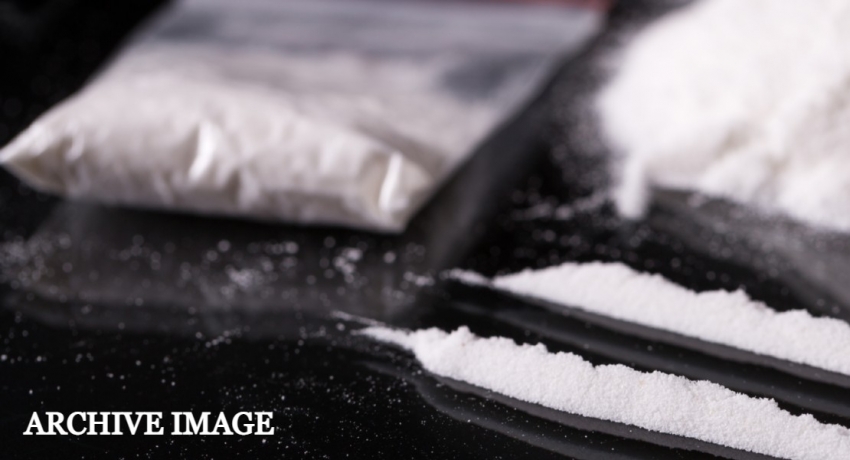