Two Lankans to retire from boxing after Commonwealth Games

Two Lankans to retire from boxing after Commonwealth Games

July 29 is the 6th day of the Commonwealth Games.

Sri Lankan Boxer Anuruddha Rathnayake took on Ghana’s Abdhul Omar in a Semi Final of the 52-kilogramme weight class on July 29. The bout ended in favour of Abdul Omar.

She beat Maldivian Afnan Rashid 2-0 to seal her victory. Chandrika Subhashini, meanwhile, failed to advance to the finals of the women’s 400-metre sprint at the Commonwealth Games. She took fourth position at the semi finals held early in the morning, clocking a time of 52.67 seconds. 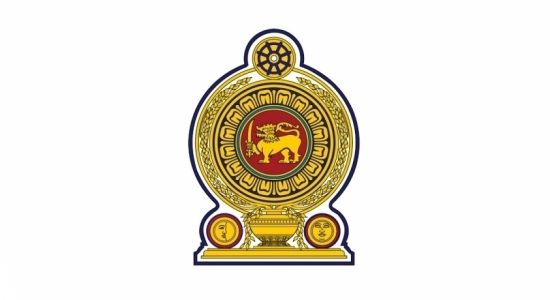 Bronze for Thiwanka Ranasinghe at CWG 2018