JVP leader Anura Kumara Dissanayake’s driver who was arrested on charges of reckless driving was released on bail on July 29.

Police Media Spokeperson SSP Ajith Rohana stated that the driver was arrested in connection with the accident which occurred in the Kiriella area in Rathnapura, with parliamentarian Anura Kumara Dissanayake onboard.

The driver, who was produced before the Ratnapura Magistrate’s Court on July 29 evening was released on a surety bail of Rs. 50,000.

The police stated that the case will be taken up again on August 4.

Meanwhile MP Dissanayake, who was receiving treatment at the Colombo National hospital, was discharged on July 29 morning.

Director of the Accident Unit of the National Hospital stated that as his condition was not serious, he was allowed to leave hospital. 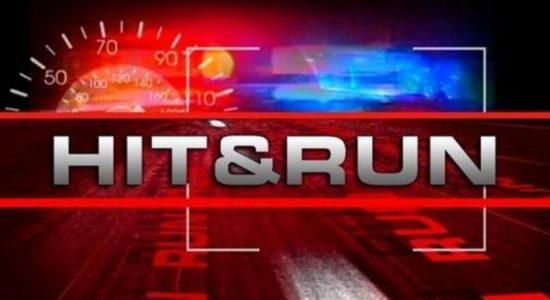 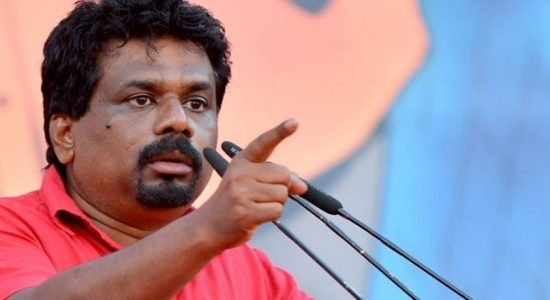 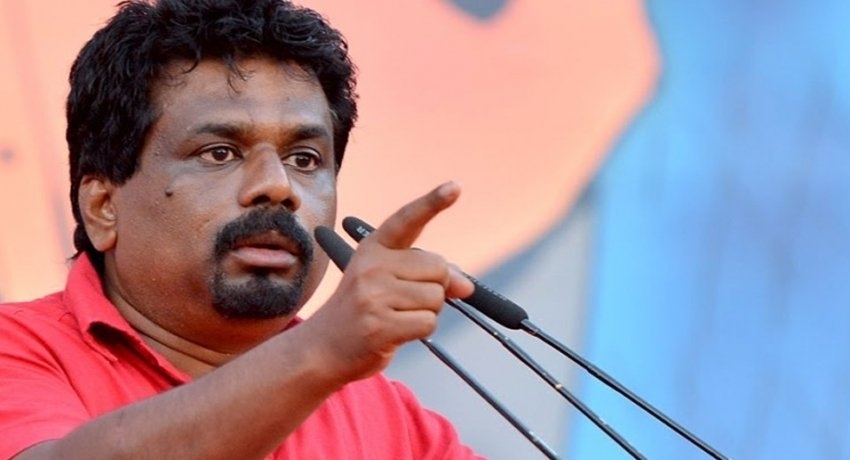