Air Algerie AH5017: ‘No survivors’ from crash in Mali

Air Algerie AH5017: ‘No survivors’ from crash in Mali

There are no survivors from the Air Algerie AH5017 passenger jet that crashed in Mali, says the French President, Francois Hollande.

Hollande said one flight data recorder had been recovered, after French troops reached the crash site near Mali’s border with Burkina Faso.

The 116 passengers on the Air Algerie flight included 51 French citizens.

French Interior Minister Bernard Cazeneuve told French radio network RTL that “the aircraft was destroyed at the moment it crashed”.

“We think the aircraft crashed for reasons linked to the weather conditions, although no theory can be excluded at this point,” he said. 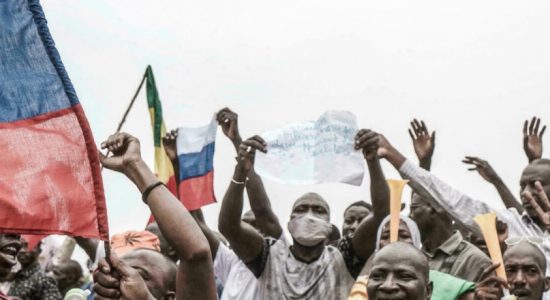 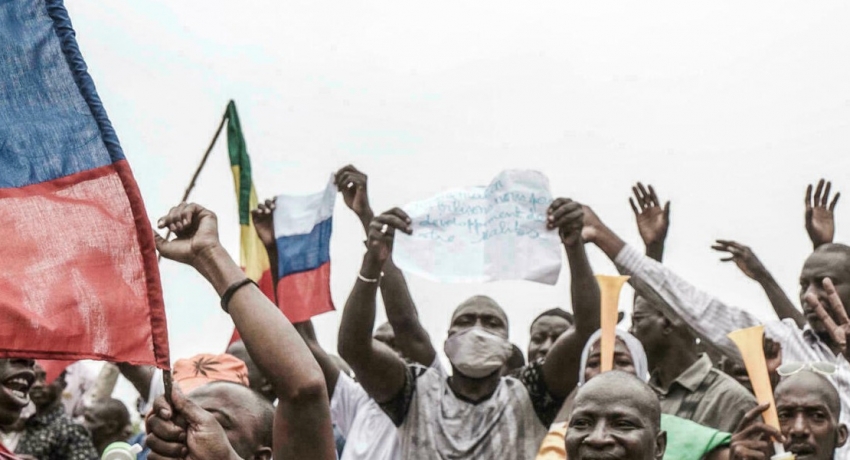