More negotiations are the only solution to Iran’s decade-long nuclear standoff with the West, President Hassan Rouhani said on Tuesday.

Rouhani’s remarks were his first on the four-month extension until November of talks with world powers agreed in Vienna last week after the two sides said progress made so far was still short of a final breakthrough.

“Negotiations are the only way that is before us and we are hopeful of success in these negotiations,” Rouhani was quoted as saying by the official IRNA news agency.

The five permanent members of the UN Security Council -Britain, China, France, Russia and the US plus Germany, want to render Iran incapable of developing an atomic weapons capability.

In exchange, Iran wants painful sanctions choking its economy lifted, with negotiators insisting they also seek to preserve what Tehran calls its right to a civilian atomic programme.

On Sunday, influential Iranian MP Aladin Borujerdi also welcomed the four-month extension, saying it showed all sides “have the will to reach a comprehensive agreement.”

The main sticking point in the negotiations is believed to be Iran’s insistence on developing a uranium enrichment capacity that is far higher than what the West regards as acceptable.

Such capacity, Iran contends, would guarantee fuel for its sole nuclear power plant in Bushehr after the current supply contract with Russia expires in 2021.

The process of enriching uranium can produce fuel for reactors but also the core of a nuclear bomb if purified to higher levels. Iran has always denied that it is pursuing an atomic bomb.

The final say on Iran’s nuclear activities and its negotiating decisions rests with supreme leader Ayatollah Ali Khamenei, the ultimate authority in the Islamic republic.

On Monday, the UN atomic agency said Iran had eliminated all of its most sensitive nuclear material in line with an interim deal struck with the West last November and implemented in January.

As of July 20, Tehran had cut half its stock of 20-percent enriched uranium down to five-percent purity, while the rest was converted into uranium oxide, the International Atomic Energy Agency said.

Iran had also refrained from enriching above the five-percent level at any of its nuclear facilities, the IAEA report said, a finding that could lower international fears that Tehran still sought to build a bomb. 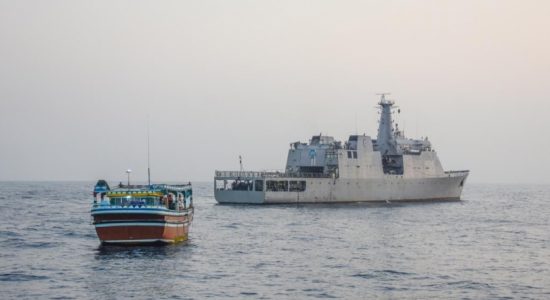 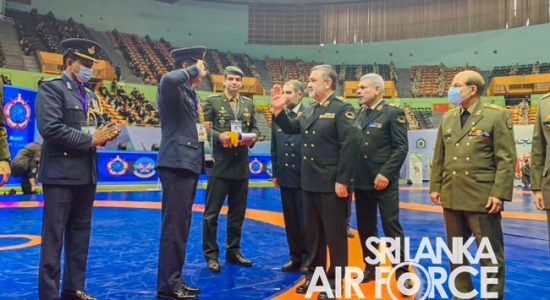 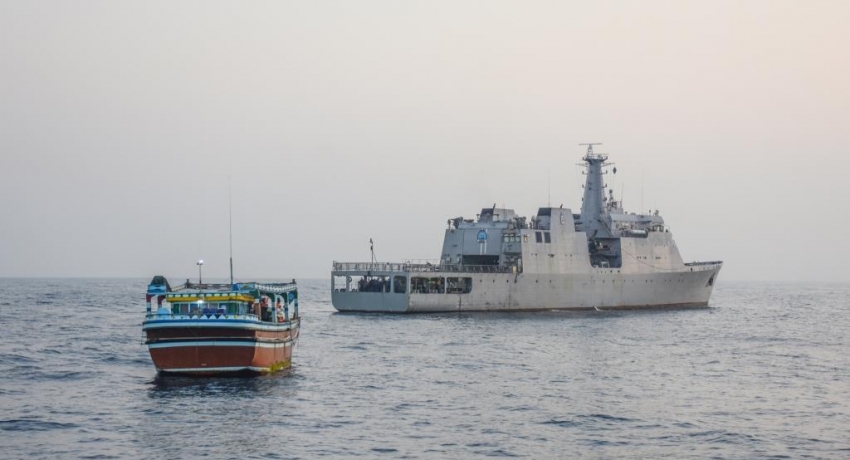