Thirty-five (35) individuals have been attacked by wasps in Kataragama.

The thirty-five individuals, of which included 29 pre-school students, have been admitted to the Kataragama Hospital.

Police said that the wasps attacked after their hive which was situated in a mango tree at the pre-school, was disturbed. 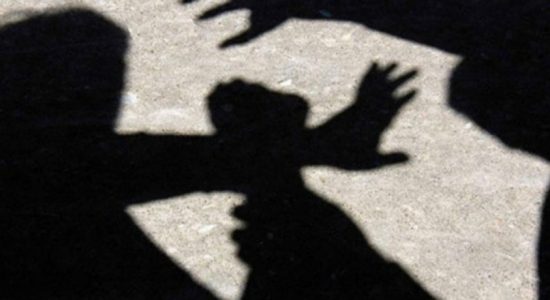 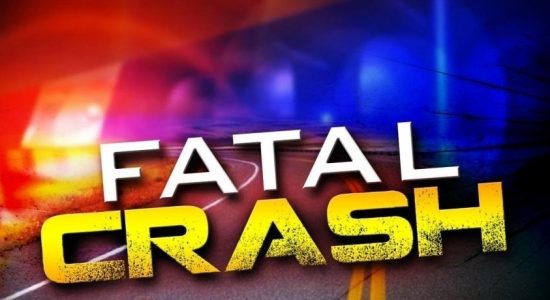 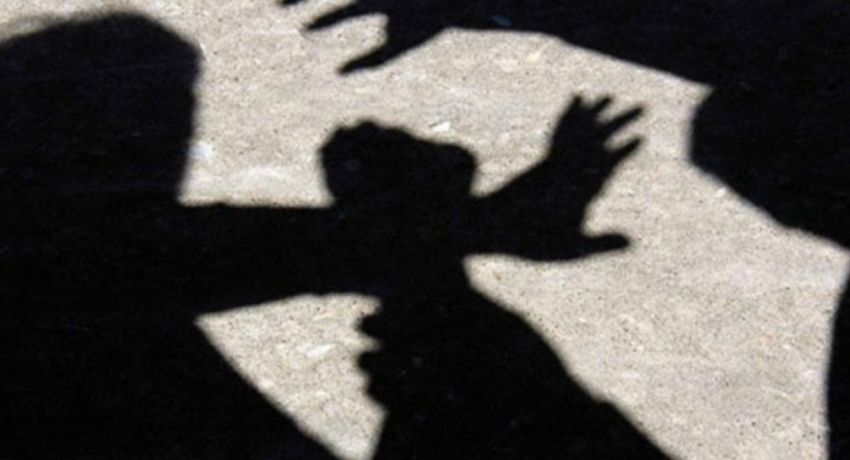 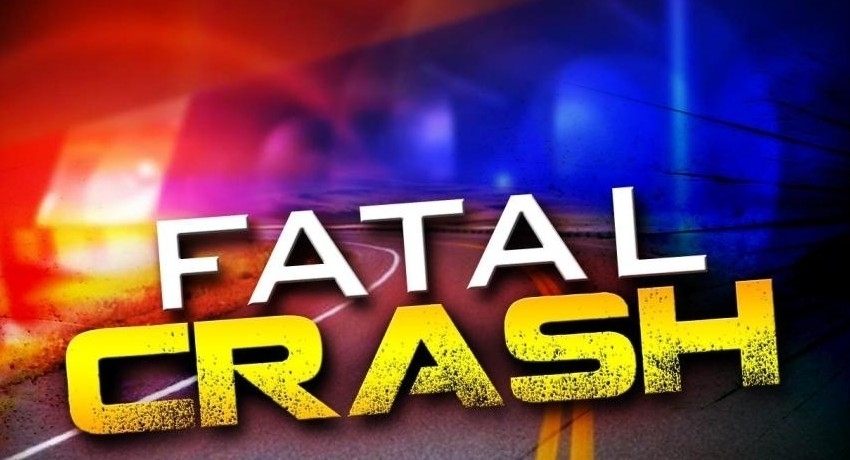