SLBFE says several Lankan expatriates in Libya have been rescued

SLBFE says several Lankan expatriates in Libya have been rescued

Fourteen Sri Lankan expatriates endangered as a result of recent clashes in Libya were repatriated on Sunday morning with the intervention of the Foreign Employment Bureau.

Deputy General Manager and Media Spokesperson of the Bureau, Mangala Randeniya said the Sri Lankans were rescued from their employer in Libya, where they were being held against their will. 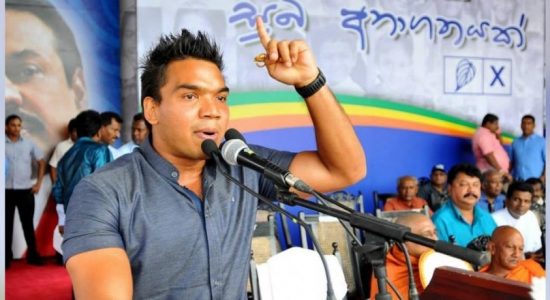 55,000 more Sri Lankans are to be repatriated on a staggered basis; Army Commander