The seventeenth annual general meeting of the MBA Alumni Association of the University of Colombo was held in Colombo on July 17 evening.

The event was graced by a distinguished gathering including several pre-eminent professionals.

Chairman of Phoenix Ogilvy, Irvin Weerackody, was the the chief guest at the occasion.

He expressed these views at this meeting:

[quote]I asked your vice-president whether he would specify a topic for me. And he said no, I could speak on any subject I wish. And thank you very much for that freedom of speech given to me at a time at a time freedom of expression has so many constraints imposed upon it.

Naturally, I think you would expect me to speak on advertising, communications, or impact of social media or some such topic. But I hope I will not be disappointing you if I stray into another topic. Which of course has a serious implication on us, the society and the country.

I was extended this invitation at a time, when, like all right thinking people of this country, I too was perturbed and saddened by certain incidents that took place, six weeks ago in Beruwela and Aluthgama. In this context the legitimacy of a democratic society like ours, is reflected when decisions and actions on the part of the decision makers, have an impartial standpoint.

Both rulers and people should be sensitive, tolerant and respectful of religious cultural and racial differences. Then only, can we realise the value of democracy, the foundation of which is unity in diversity.[/quote] 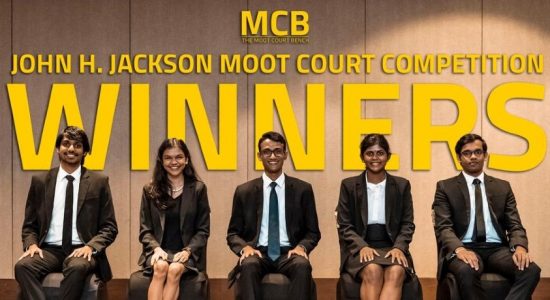 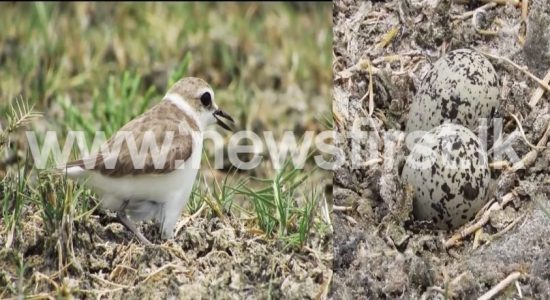 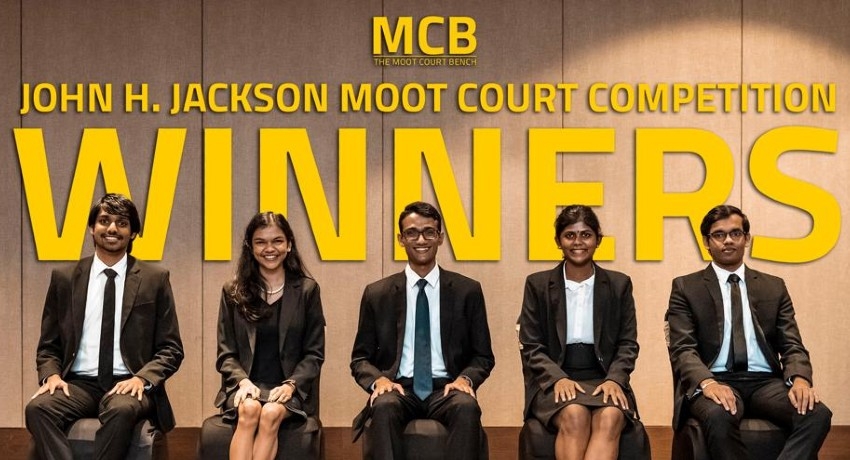 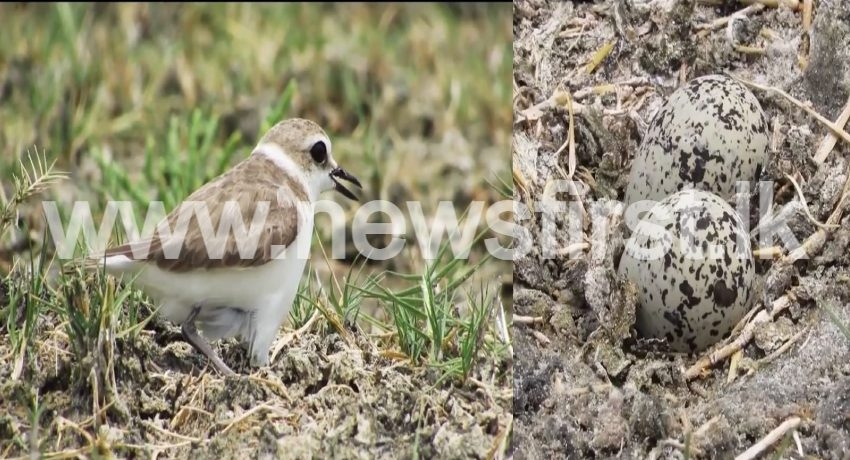