A woman has died after being attacked by a leopard in the Fedros Reserve in the Bar-Kapel Estate in Nawalapitiya.

The incident took place when the woman, accompanied by a youth, had entered the reserve Wednesday evening to herd cattle. The youth, who had been injured in the attack had managed to escape.

The woman however had been killed in the leopard attack. The deceased woman is a 32 year old resident of the Ketabula and a mother of one. The injured youth has been admitted to the Nawalapitiya Hospital. 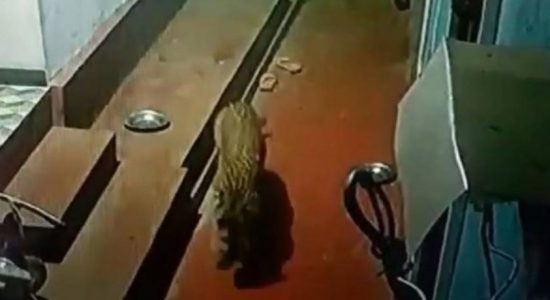 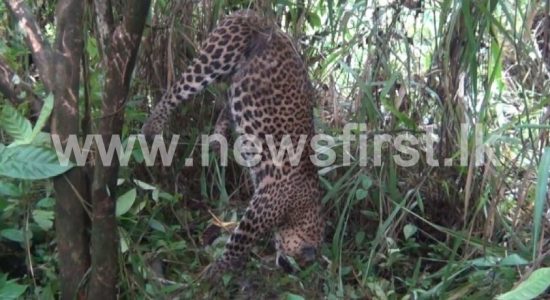 Ginigathhena leopard released into the wild

Leopard found dead trapped in a snare in Gampola 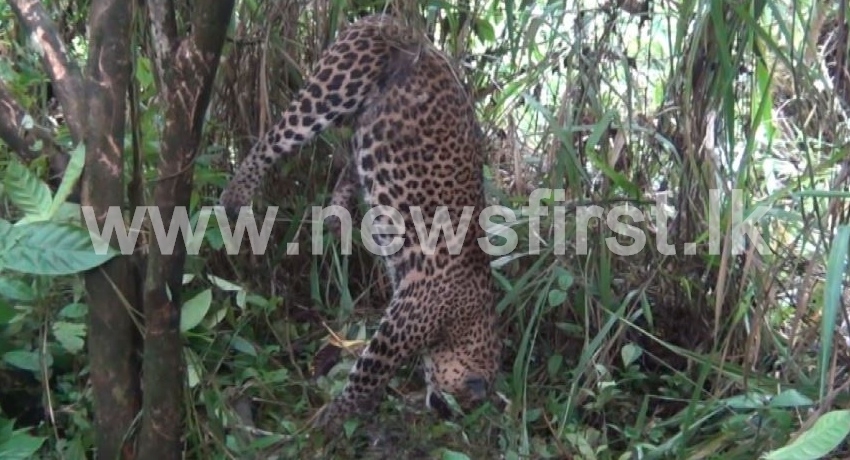