Former India cricketer Vinod Kambli was named by Dombivali City Cooperative Bank as a defaulter following his outstanding dues with the bank. The Mumbai-based bank put an advertisement in a local daily.

The advertisement claims that Vinod and his wife Andrea Kambli have not paid the installments for a loan that were credited from the Dombivali City Cooperative Bank.

Both Kambli and his wife are missing, which is why this information had to be placed in a newspaper, the advertisement read.

The bank has also requested people who are in contact with the former cricketer or his wife to share the information of their location with the bank or provide them with any lead that may be helpful in tracking the duo. 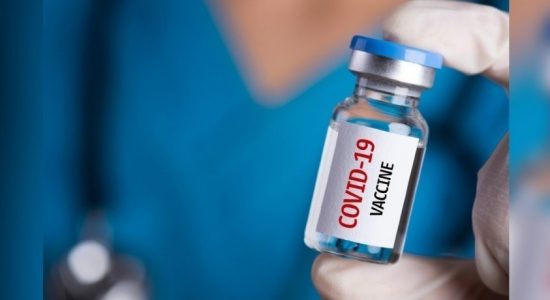 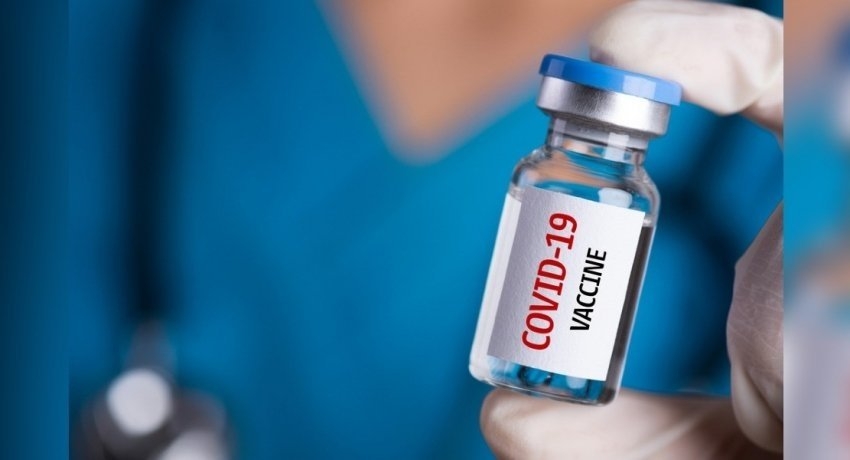