Minister of Petroleum Industries Anura Priyadarshana Yapa says the unloading of crude oil has recommenced following the conclusion of repairs to the pipeline system. He also expressed his belief that operations would recommence at the Sapugaskanda Oil Refinery within a few days.

The unloading of crude oil from the sea to land, was halted on May 22 , owing to a fault in the pipeline system.

As a result, several ships carrying oil to the country were anchored outside the Colombo Harbour, while the Ceylon Petroleum Corporation had to pay surcharges for the delay.

The Sapugaskanda Oil Refinery too has been inoperational since June 22  owing to the lack of crude oil. Owing to these events, the opportunity to provide 1/3rd of the country’s demand for fuel, through low cost fuel refined at the Sapugaskanda facility, was also lost.

“We commenced releasing crude oil yesterday. There are three ships carrying crude oil and we hope to complete unloading this fuel as soon as possible. At the same time we will also be able to recommence operations at the refinery within a day or two. This task is already underway. In truth we are very happy that we were able to restore normalcy.”

Trade unions meanwhile charge that a twelve year old pipeline has been used to renovate the pipeline system.

“While we have used the proper pipelines for 30 odd years, instead of using these pipelines, they have taken the Manoli type pipe, which has been rejected on 20 occasions. That is the cause for all the crises that have arisen between the 27th of May and today. The losses incurred run into more than 250 million. Against this backdrop, this country which transports various things here by air, has been unable to get a pipeline which meets the necessary standards to replace the one that has been broken for 47 days.”

Minister of Petroleum Industries, Anura Priyadarshana Yapa made the following reply to us via phone.

“We did not have the required pipes and that is why we used the piston pipe which we had decommissioned. We have submitted orders for a new pipe and that process takes several weeks. It is throughout all this that we have been successful. “

Meanwhile, the pipeline carrying imported refined fuel from sea to the Muthurajawela terminal also broke down on July 4, when the pipe burst.

Anyhow Minister of Petroleum Industries says that the renovation work is currently underway, he also said: “We have the types of hoses necessary for this purpose. So, there will be no problem there. We said we would renovate this before the ship comes in so that work has already commenced.” 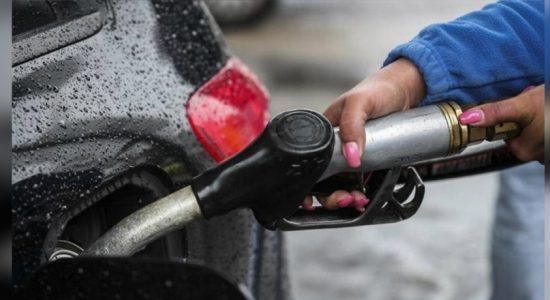 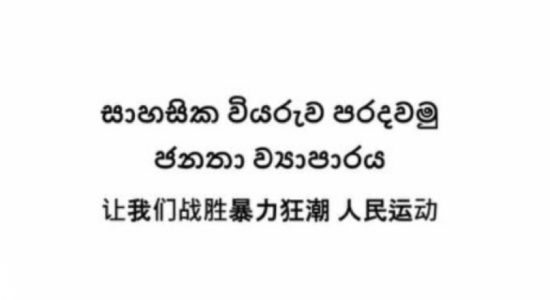 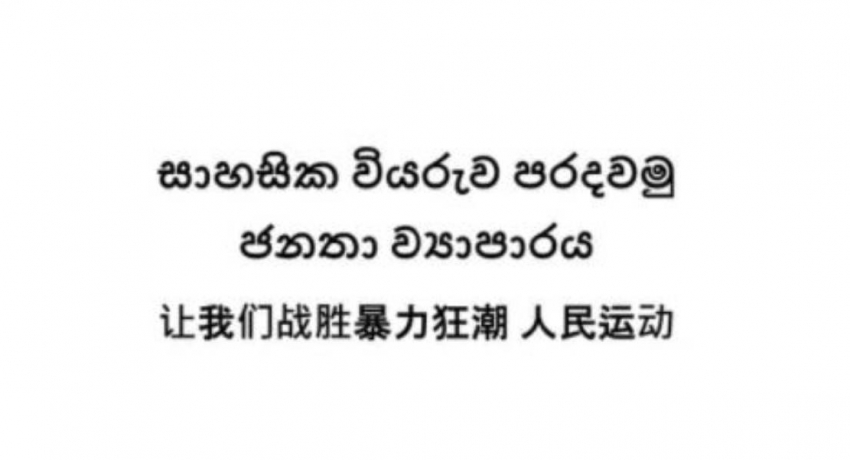