Five persons of the forty one alleged illegal migrants who were turned over to Sri Lankan authorities and produced before the Galle Chief Magistrate have been remanded.

The five were accused of facilitating the illegal people smuggling venture.

Five persons were remanded until July 14.

However, in a radio interview with Australia’s 2GB radio, Foreign Minister Julie Bishop, said the vast majority of seeking to arrive in Australia by boat, were not asylum seekers, but rather, economic migrants.

Meanwhile, the UN Refugee Agency, UNHCR says it is deeply concerned by Australia’s return of the forty one asylum seekers, as well as the fate of the further 153 asylum seekers who are now subject to an Australian High Court injunction on their return.

With regard to the enhanced screening procedures used by Australian Authorities, UNHCR notes that its experience with shipboard, processing has generally not been positive.

The statement issued by the UN Refugee Agency notes that the UNHCR does not object to the return of persons properly found not to be in need of international protection. 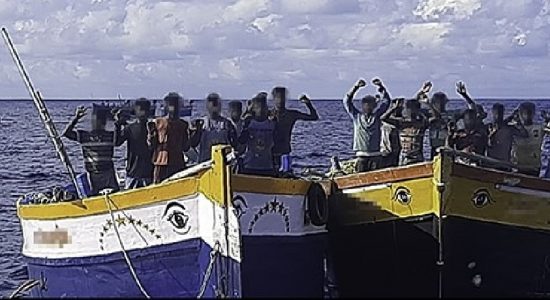 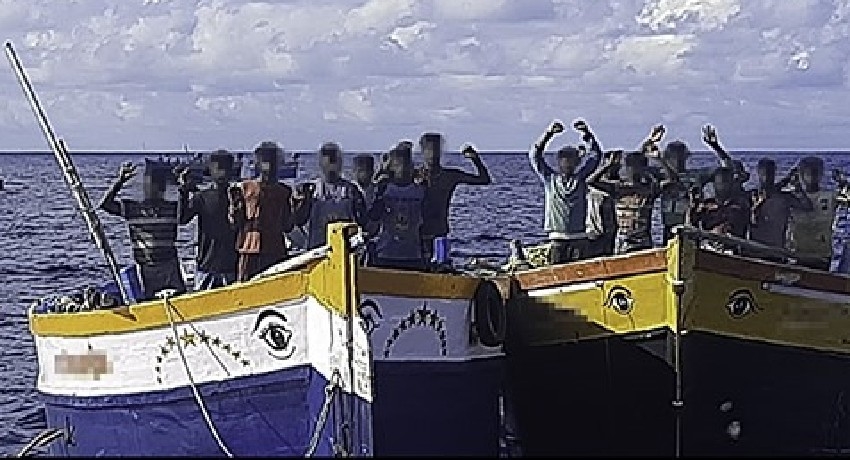