Gemunu Wijerathne the Chairman of the Private Bus Owners Association says that there will be no revision in bus fares this time.

The Chairman of the Inter Provincial Private Bus Association P. Sarath Wijithakumara says that a situation has arisen where the existing crisis situation pertaining to the revision of bus fares should be solved through decisive discussions.

Despite several opinions being expressed regarding the revision of bus fares, with the price of diesel remaining unchanged, the Secretary to the Ministry of Private Transport Services, Padmasiri Jayamanne said that there will be no revision in the existing bus fares. 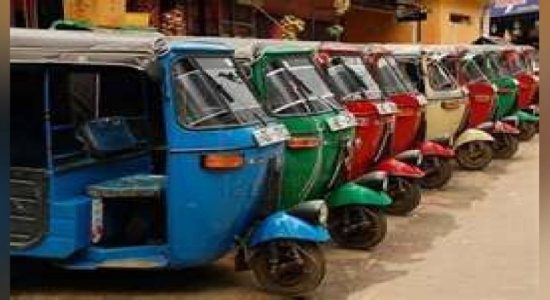 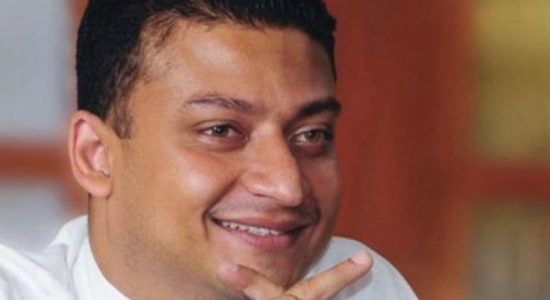 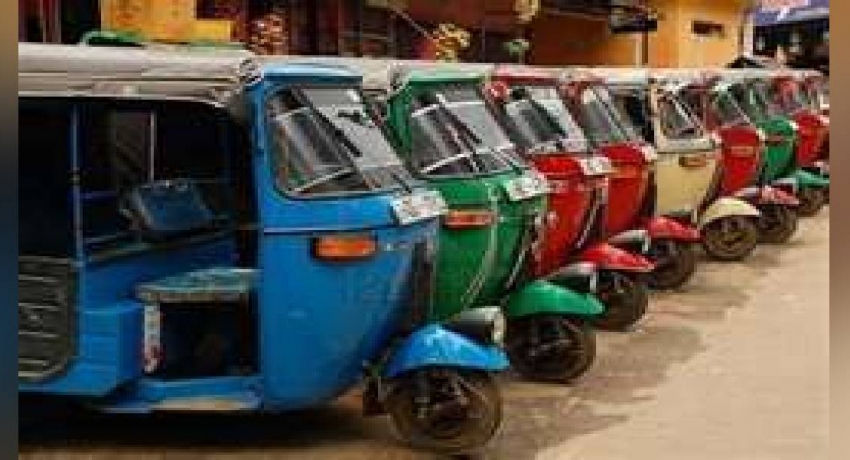 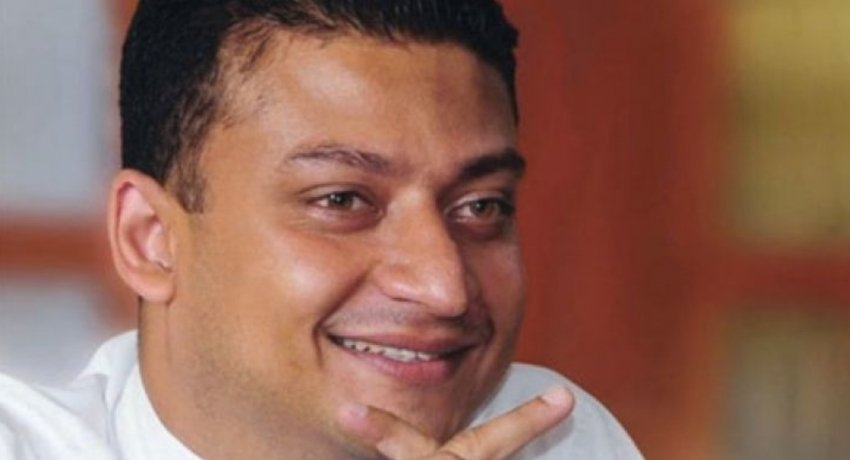