Traders say that the prices of vegetables have increased.

The traders of the Dambulla Economic Centre stated that except for pumpkin and radish, the prices of other vegetables have seen a price hike.

When Newsfirst made inquiries,  P.D.Lionel  assistant statistician of the Hector Kobbekaduwa Agrarian Research and Training Institute, stated that the reason for the increase in the prices of the vegetables is the damage caused to crops by the heavy rainfall experienced in the last two weeks of April and the first week of May.

Lionel, however, stated that the prices of vegetables will see a gradual decline within the next two months. 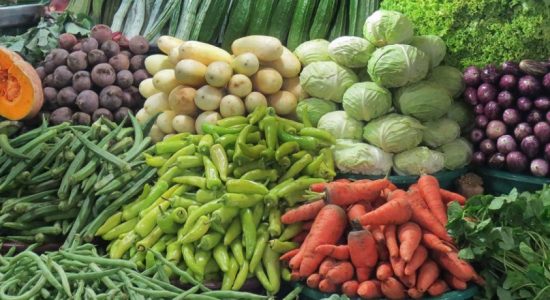 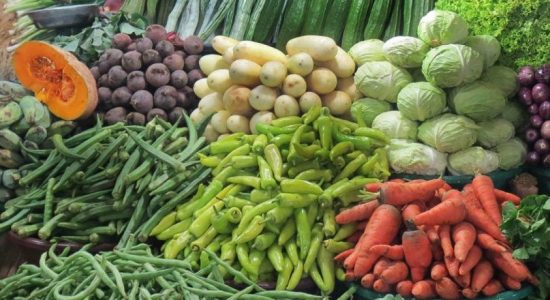 Prima increases price of a kilogram of wheat flour by Rs. 7 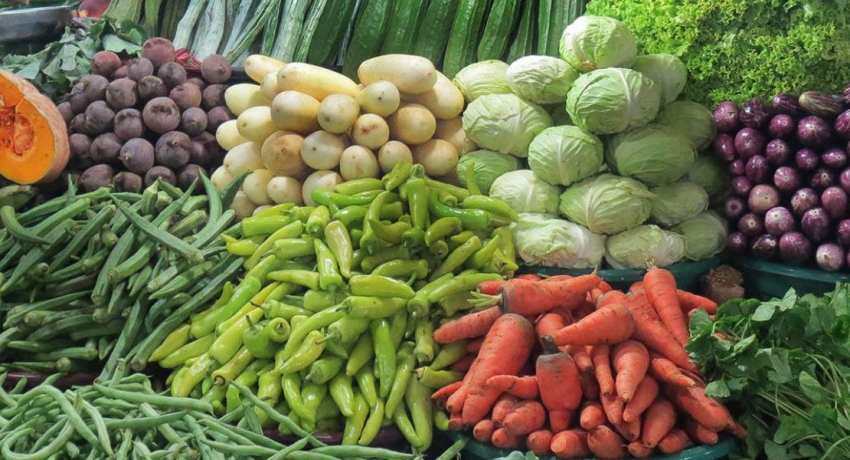